I’m lucky enough to have a dad who would often bring me and little brother out often when we were kids. Every time there was something interesting happening in the city, may it be a circus or an Ice skating show, my dad would make sure that we’d always be present to witness those things. He always told me and my brother about how he grew up with a very simple life and how he wanted to make sure he could let me and my brother experience things his parents couldn’t afford to experience as a kid.

Pyromusical shows have been around for quite awhile now. I recall my dad bringing us to Roxas boulevard once to witness the show but for some reason, the fireworks were so small and I recall barely being able to feel the grandness of the fireworks. Years later, I was invited to witness SM Mall of Asia’s 8th Annual Pyromusical Competition. 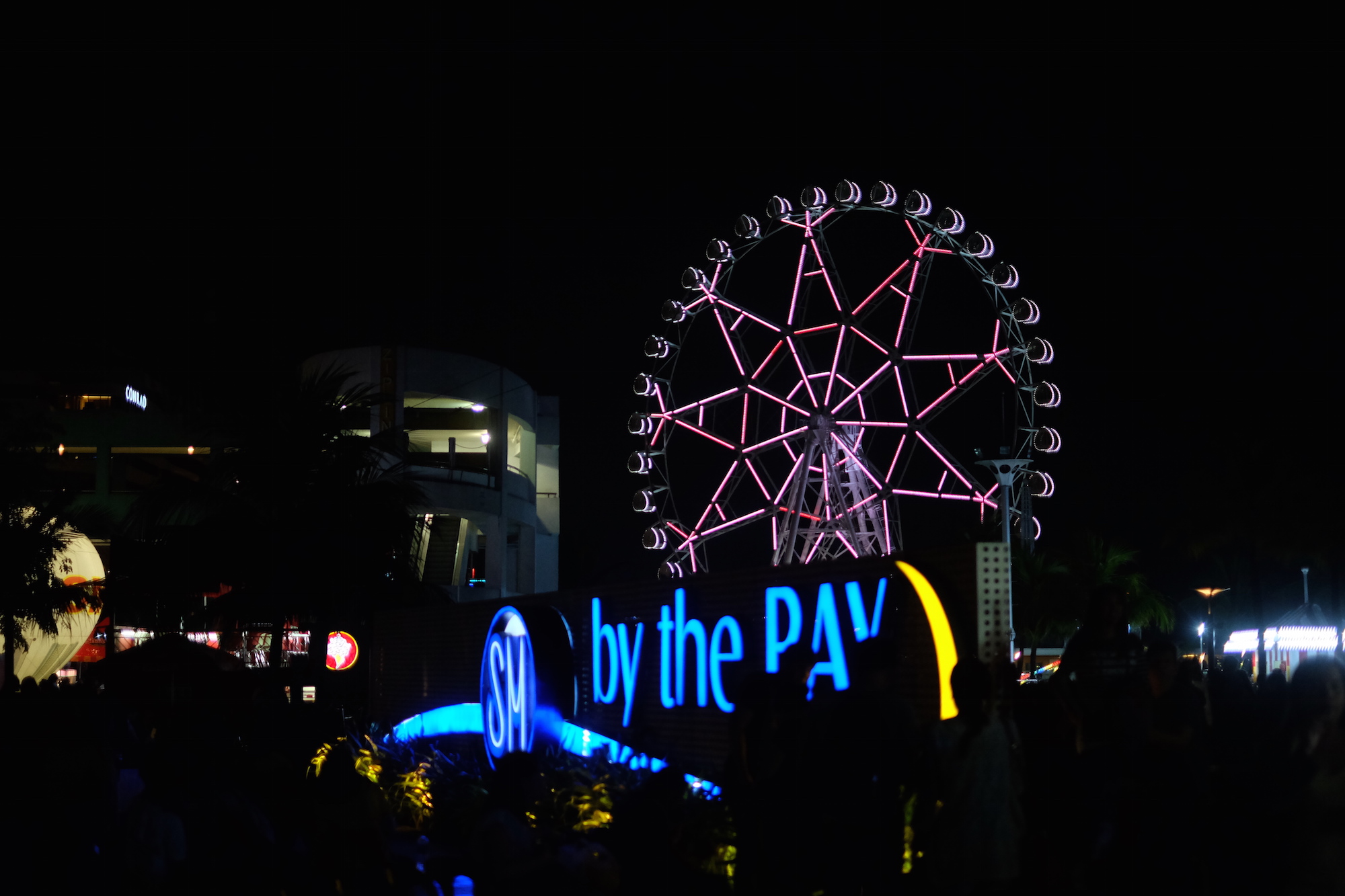 I didn’t think much of it because I recall being unamused by my Pyromusical Competition experience as a child. Come event day, I had to go down my car and start walking to the event venue because of the traffic. I was so far away but I couldn’t help but pause every few seconds because of each magical explosion brought about by the fireworks.

There’s a total of 6 participants from 6 different countries vying for supremacy at the Philippine International Pyromusical Competition.

I was lucky enough to witness the opening ceremony that was held on February 11, where I got to watch the show-stopping battle between the Philippines’ award-winning Platinum Fireworks and France’s Pyragic Vieux D’Artifice. 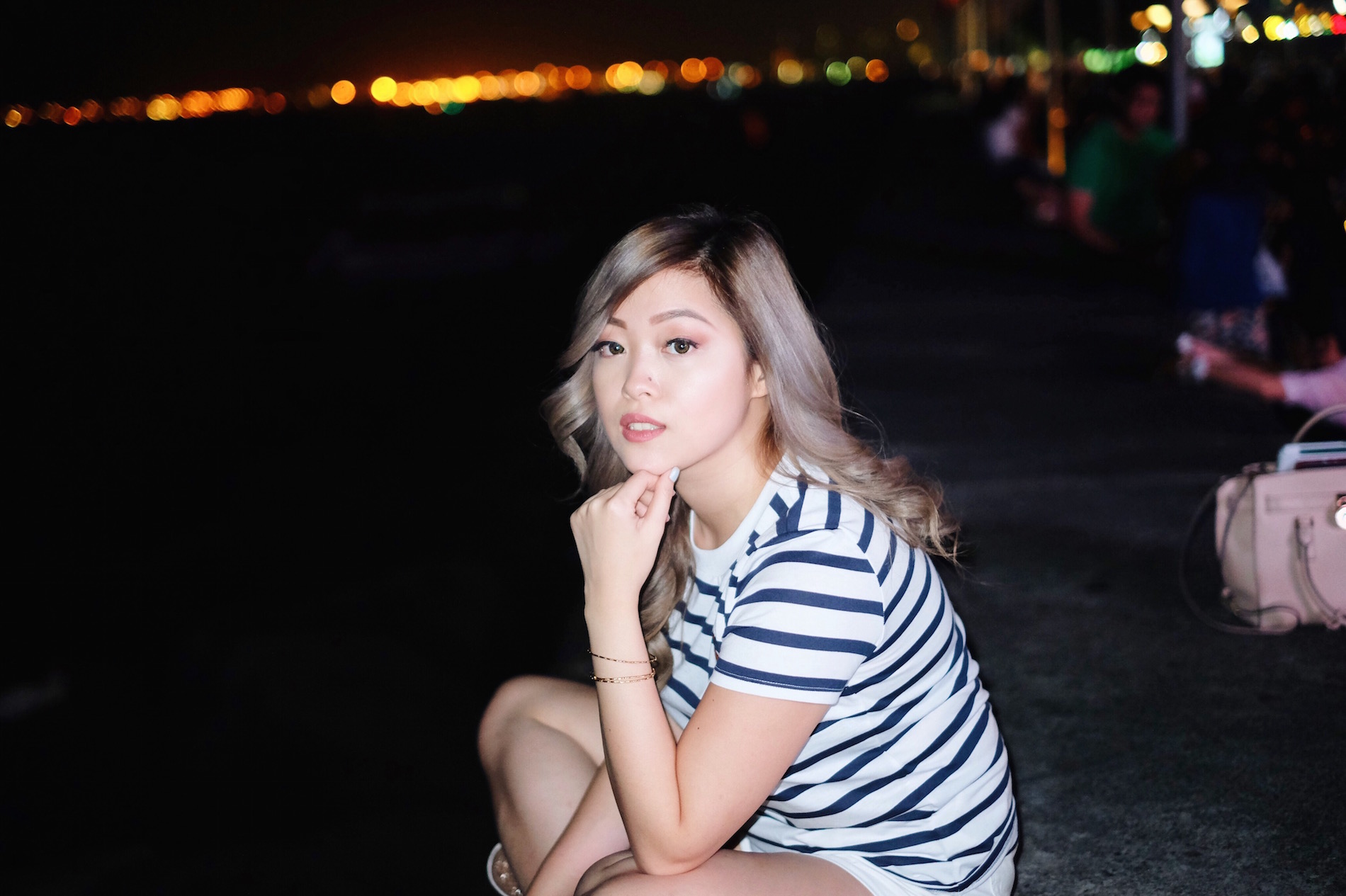 I was in complete awe as both countries lit up the already stunning Manila Bay. I can’t even try to put to words the emotions I felt as I watched the shows.

The cool sea breeze against my face, the beautiful explosions against the stark night sky and music were enough to make a normally hyper me to just stand still and enjoy the show. 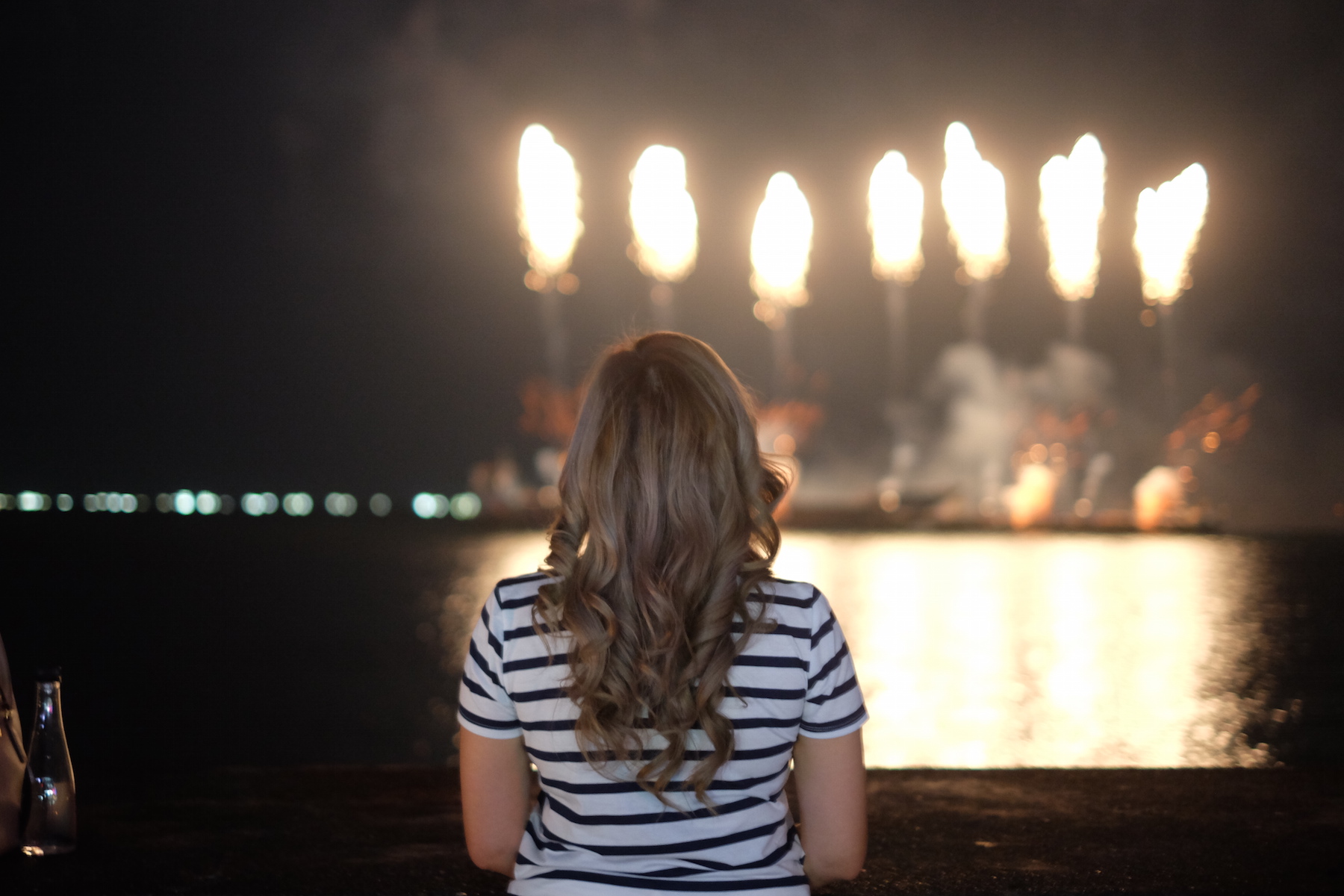 The event was made even more special with rock star Bamboo’s powerful musical performance to amp up the excitement of the crowd, whose numbers have grown bigger with each year of the PIPC. 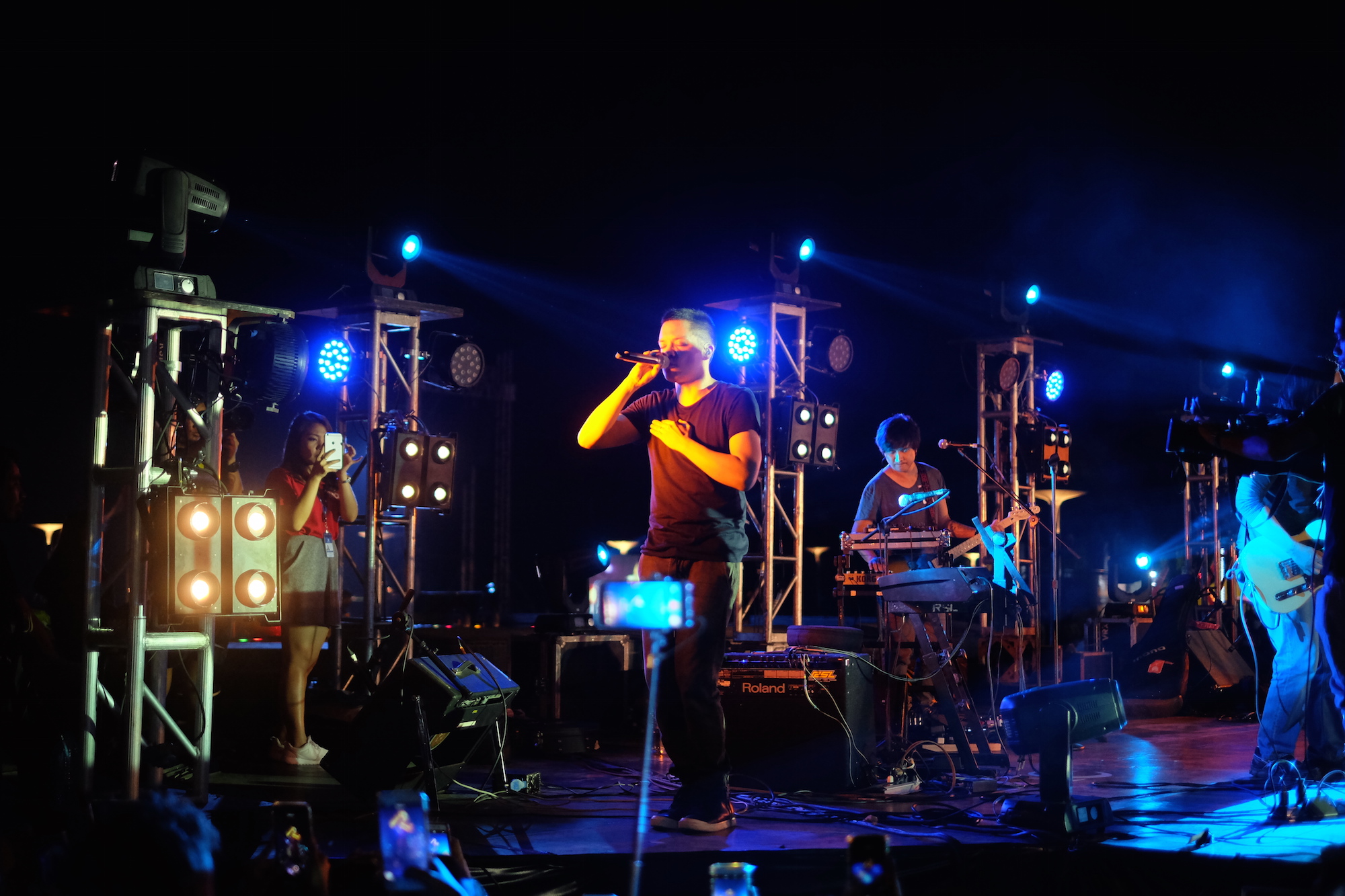 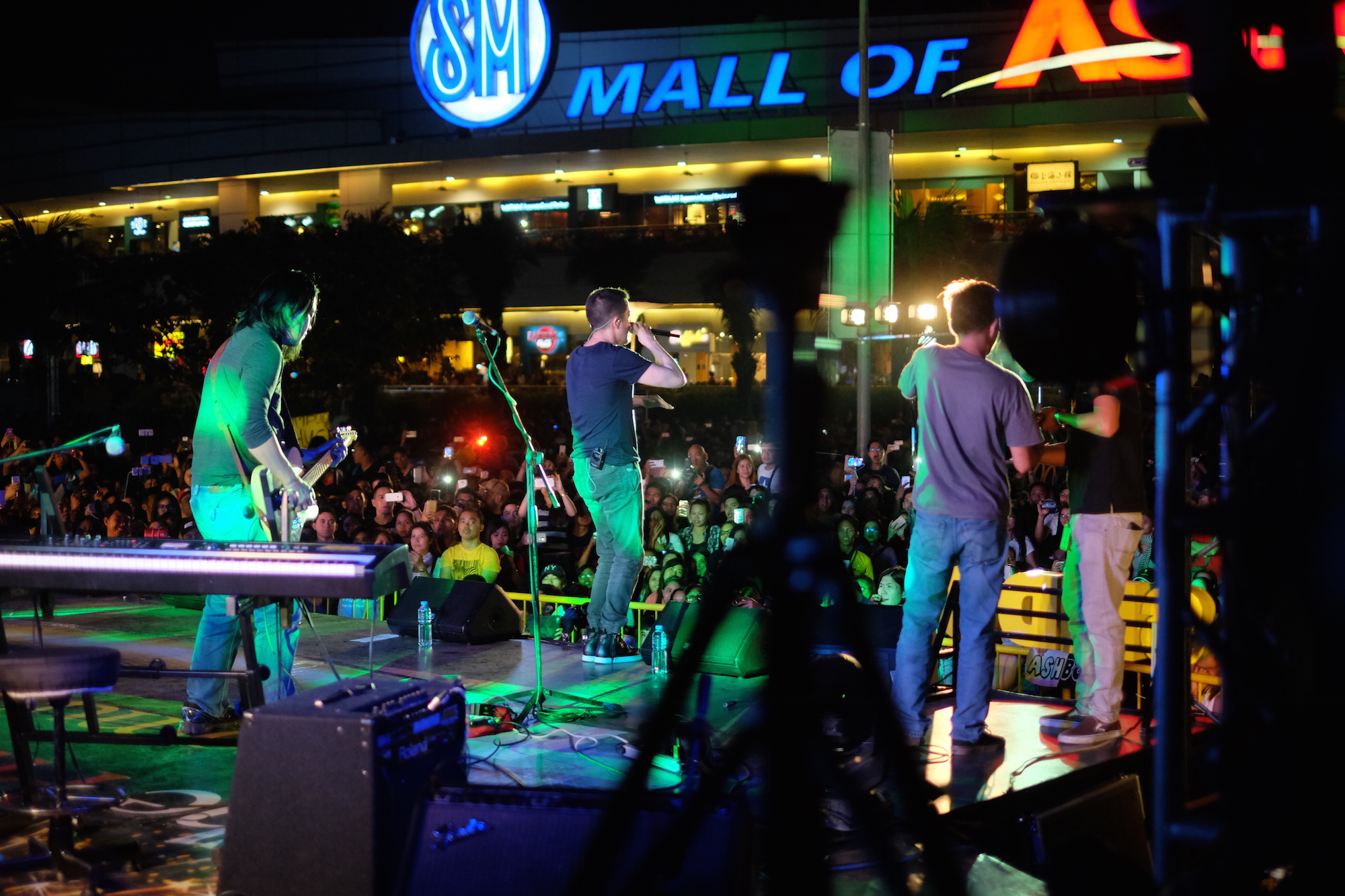 I can’t recommend you guy to witness this spectacular show enough. I live quite far from the area but my 2 hours in traffic was SO WORTH IT. I felt like a kid again and I couldn’t help but keep on wishing I was there with my family.

For those who want to still be able to witness the amazing show, the Canadian companies Garden City Display and Hands Fireworks will battle on March 4, followed by a burst of vibrant colors by top competitors Pyro 2000 Fireworks and Pyrotech Fireworx LTD of the United Kingdom on March 11.

Rounding off this year’s PIPC will be the competitive entry by Australia’s Skylighter Fireworx and another rousing exhibition round by the Philippine’s Platinum Fireworks. In keeping with the PIPC’s grand traditions, each weekend event will be made more special with musical acts by popular guest artists and exciting sidelights by street performers.

This grand family-friendly bonding experience is made possible with partnerships with the City of Pasay and the Department of Tourism, together with Microtel by Wyndham and co-presenters Sunsilk and SMDC.

Special thanks to my fellow Atenean batchmate John Oranga for lending me some of his photos. :) 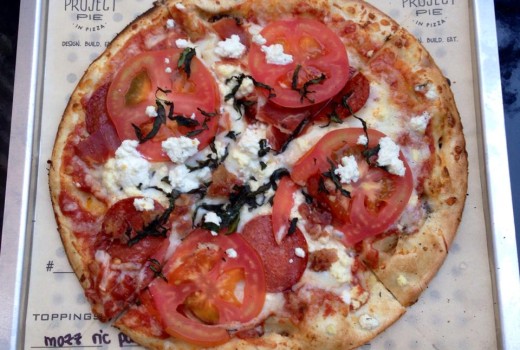 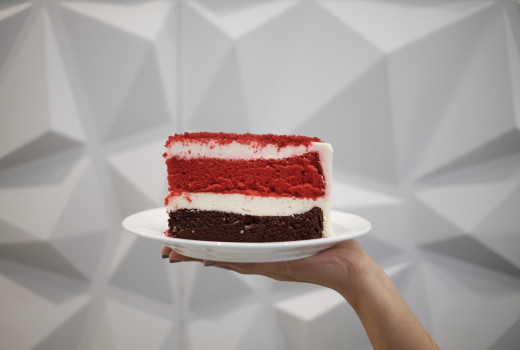 Where To Eat at SM Mall of Asia’s North Wing