Experiencing Urban Manila Culture with Hennessy King of the Road 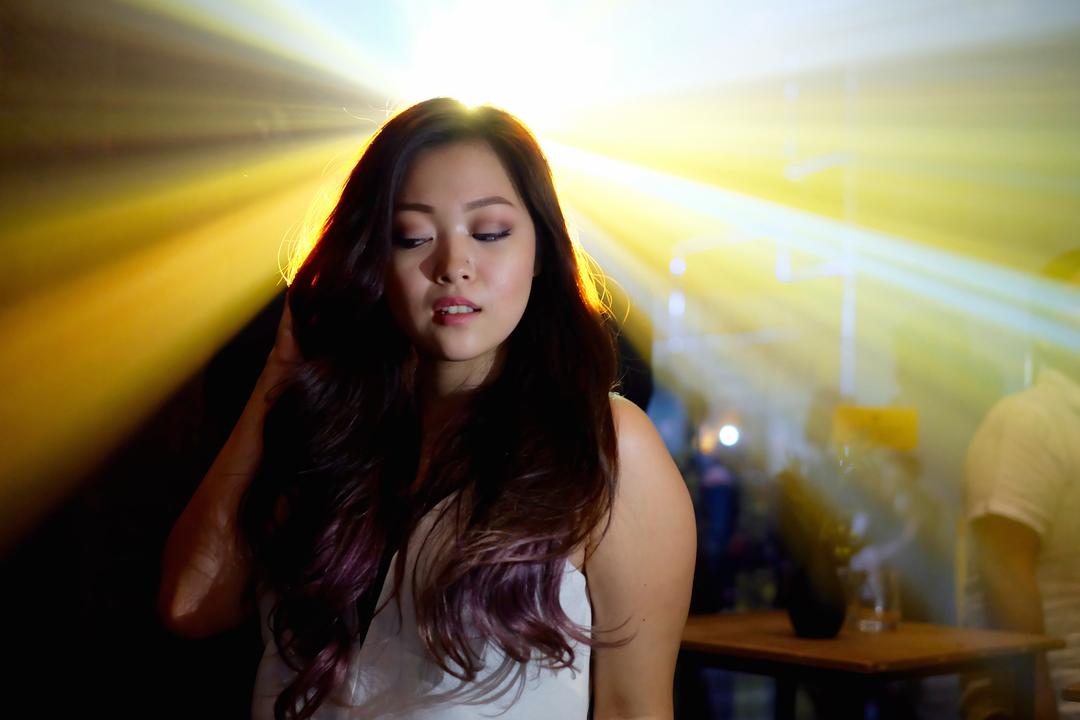 A lot of people my age nowadays say things like “I’m such a lola now.. I’ve said goodbye to my partying ways, so long ago..” and more! Well, I have always been the ultimate lola.I’ve never been a fan of partying because it was just never my scene. No judgements to those who do love partying though! So, friends have a hard time dragging me out to parties at night. Some have even given up completely and just invite me on lunch, brunch, spa, or dinner dates.

But last Wednesday, I was invited to witness the unveiling of Hennesy’s King of the Road. And I didn’t even think twice when I received the invite because it had the magic words that can lure the lola Maxie out: food by Chef Jayps Anglo and Chef Jordy Navarra. So, party into the night I did (in my own lola ways though.. aka eat eat eat)! 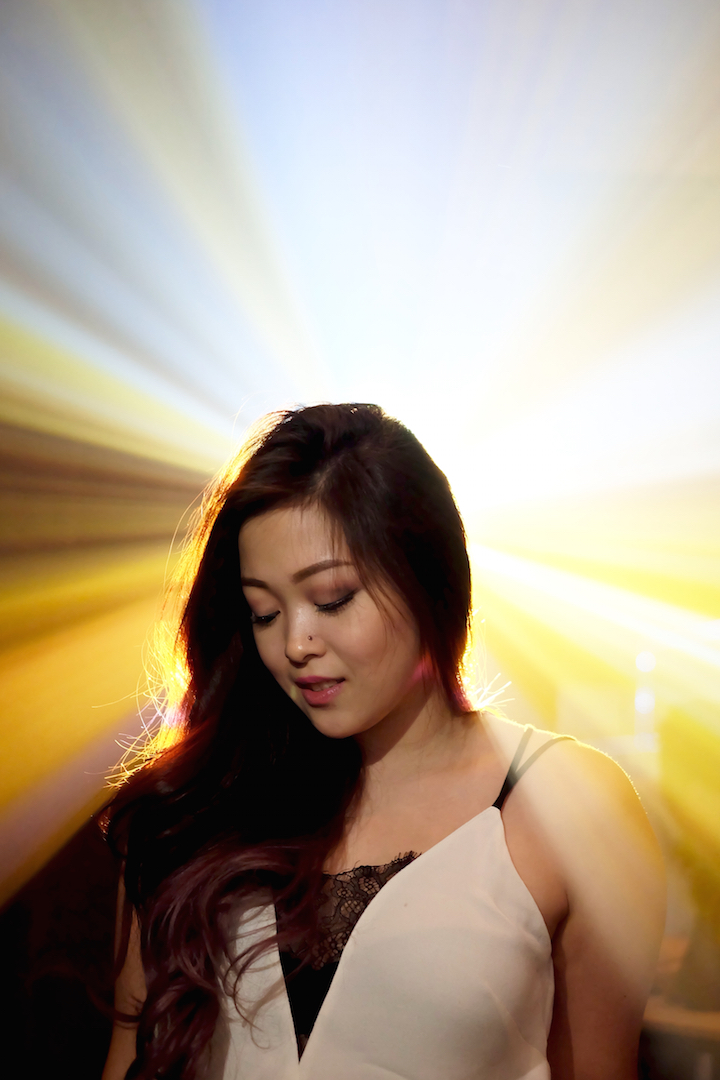 Hennessy, the #1 cognac brand in the world, has put down roots in many countries all over the world while embracing each country’s local culture . And to stay true to its philosophy, Hennessy crowns one of the most iconic symbols in Philippine history, the Jeepney. 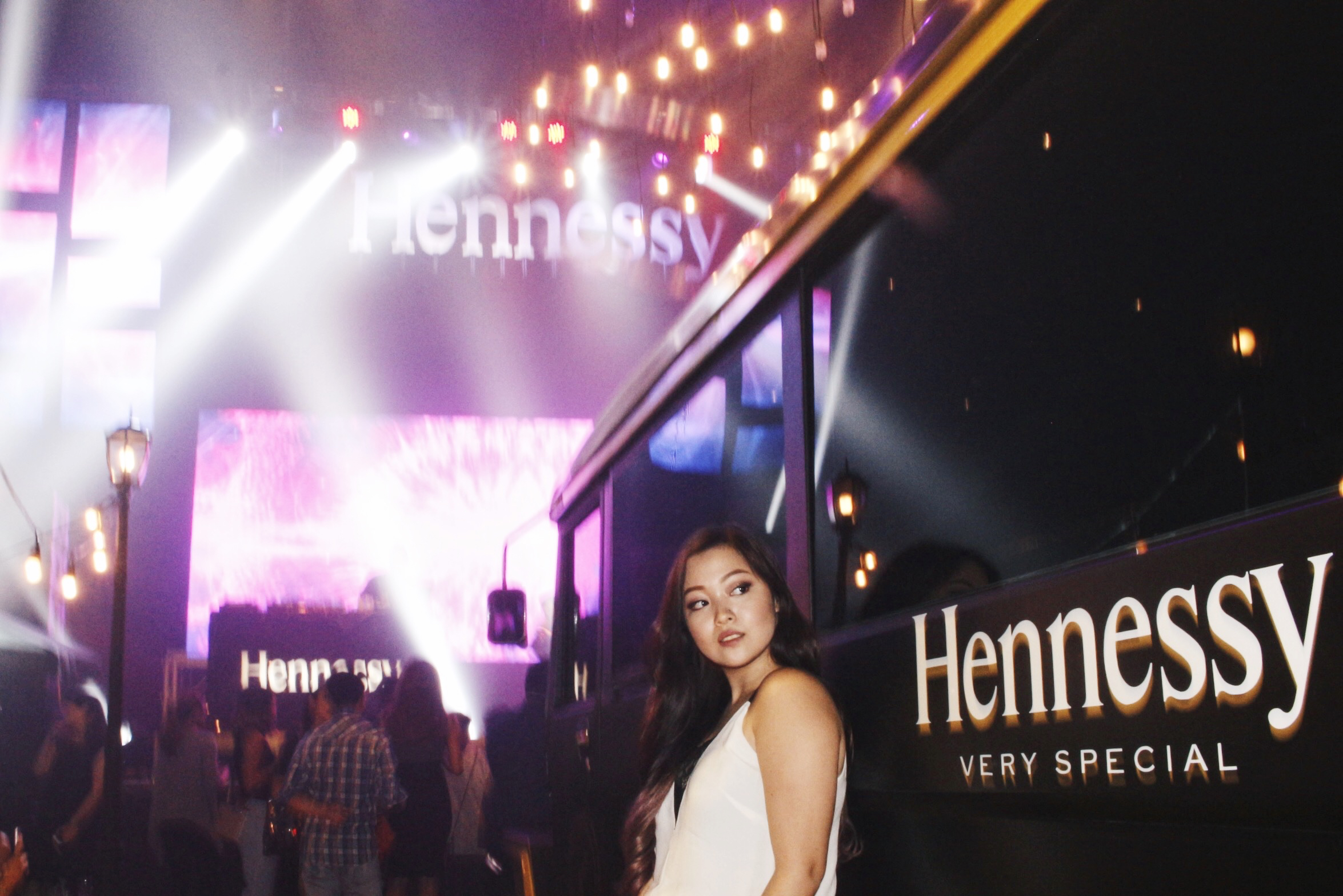 The Jeepney represents our flair, ingenuity, sense of community as Filipino people. Vivid, striking, and distint, the Filipino Jeepney is an iconic urban symbol that truly deserves to be hailed as King of The Road. 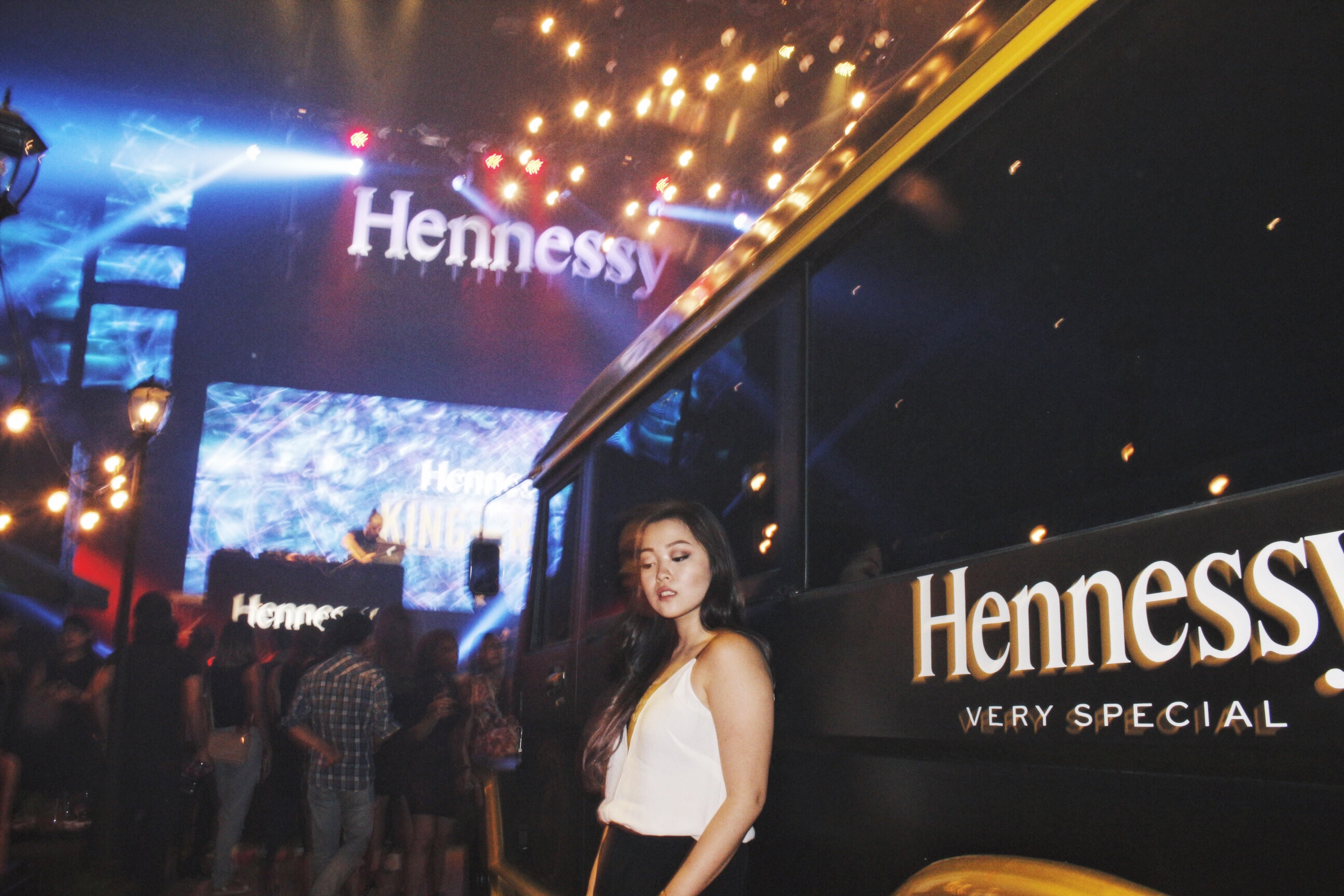 To have a taste of present-day manila’s ever growing food scene, we were served a curated menu by the two of the country’s most celebrated culinary geniuses: Chef JP Anglo of Kafe Batwan and Sarsa, and Chef Jordy Navarra of the soon to open Toyo Eatery.

Chef Jays served kansi empanadas (OMG I can literally go to Sarsa and just have that and a cuppa garlic rice), laing crostini, and kare kare soft tacos with Pinoy Sriracha. 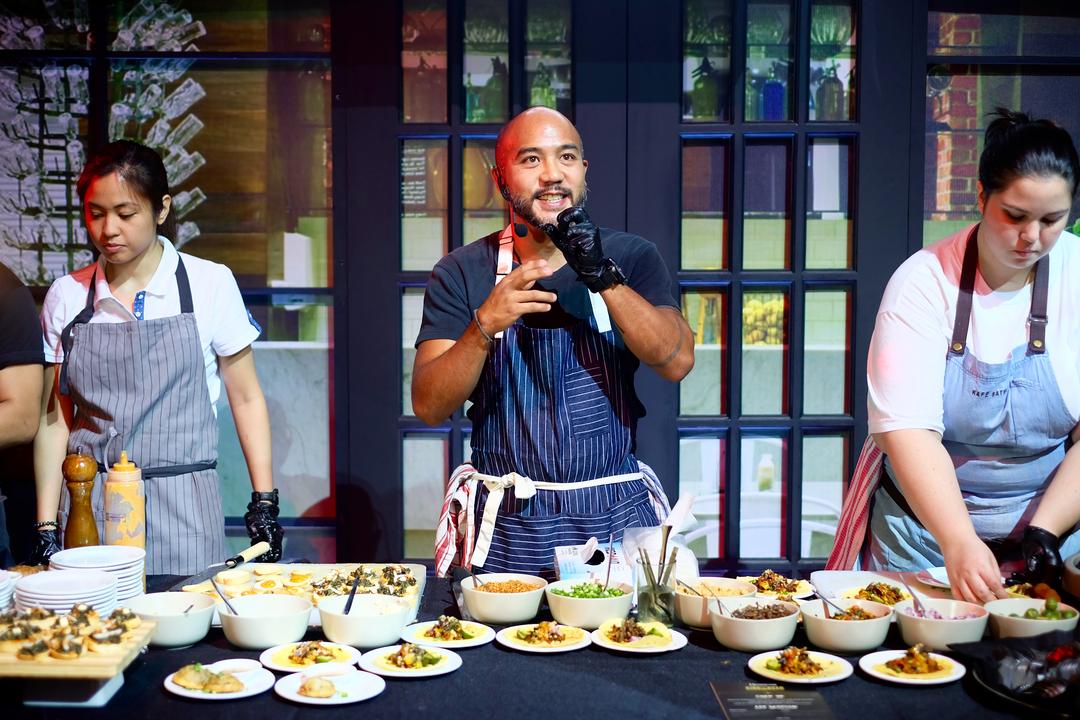 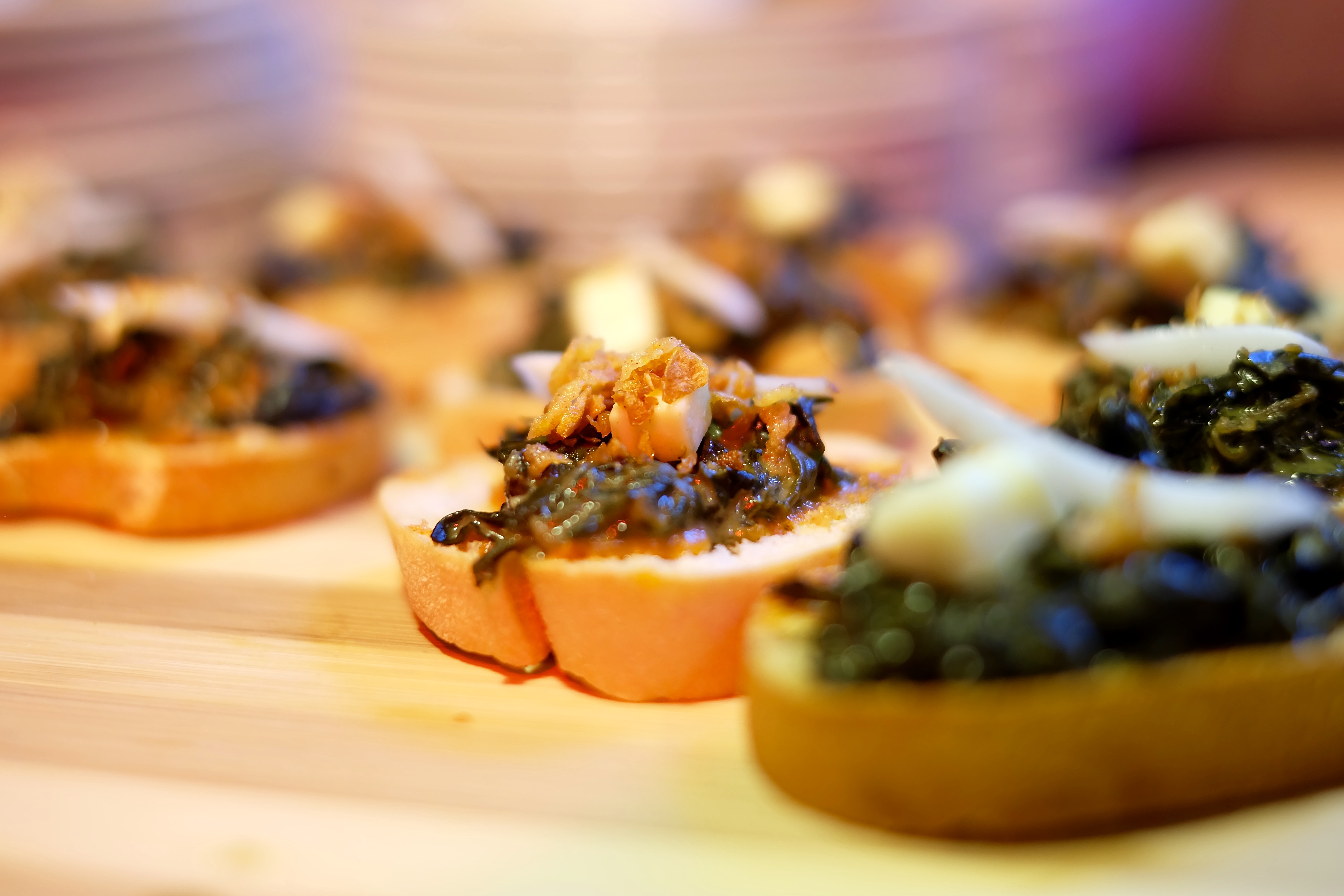 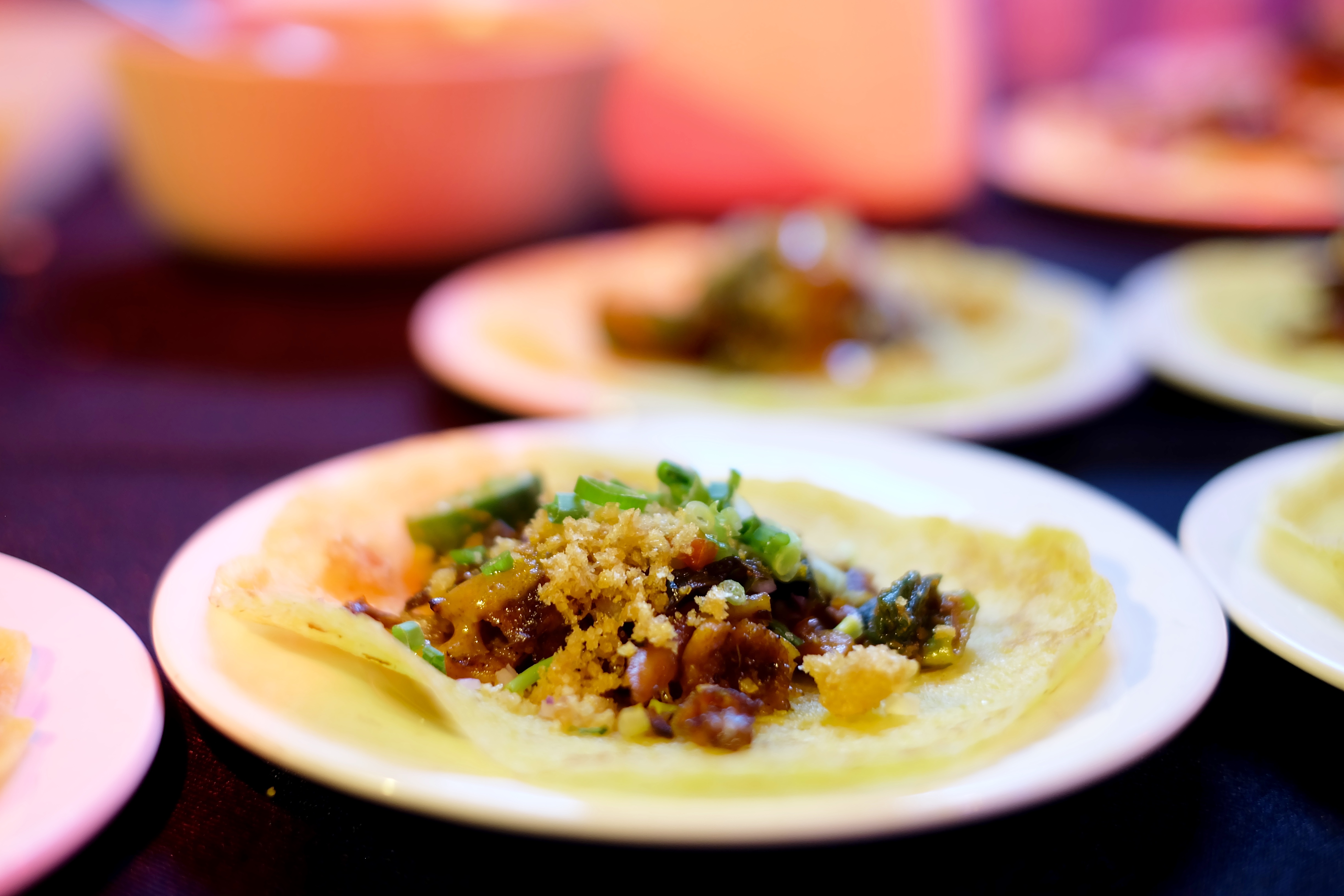 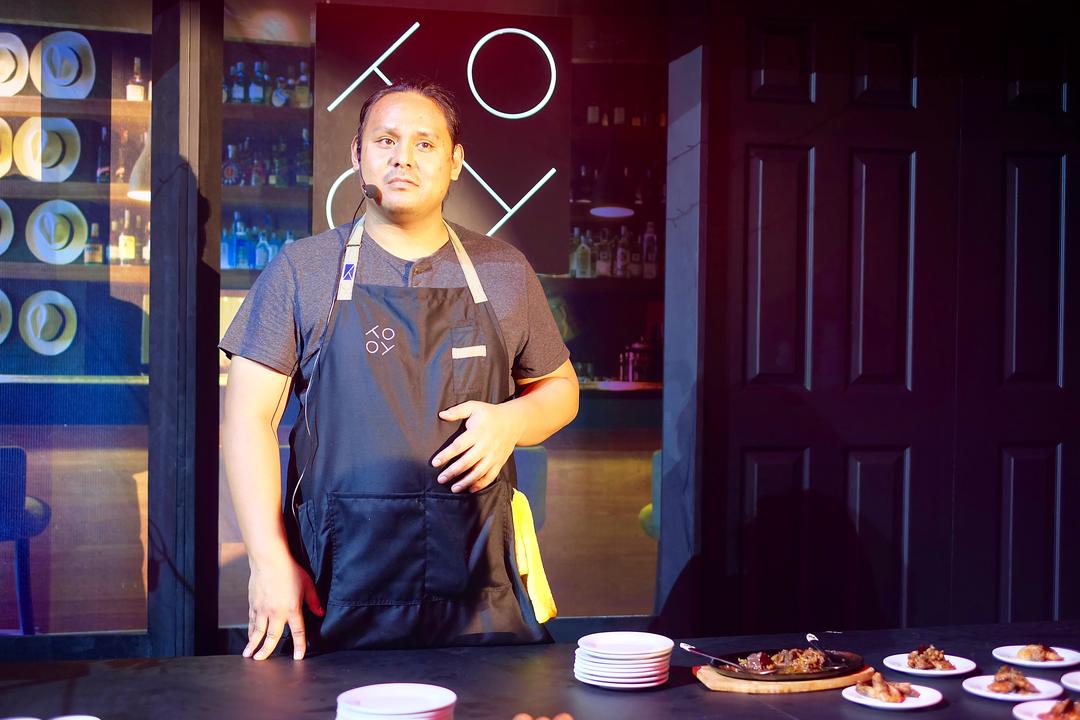 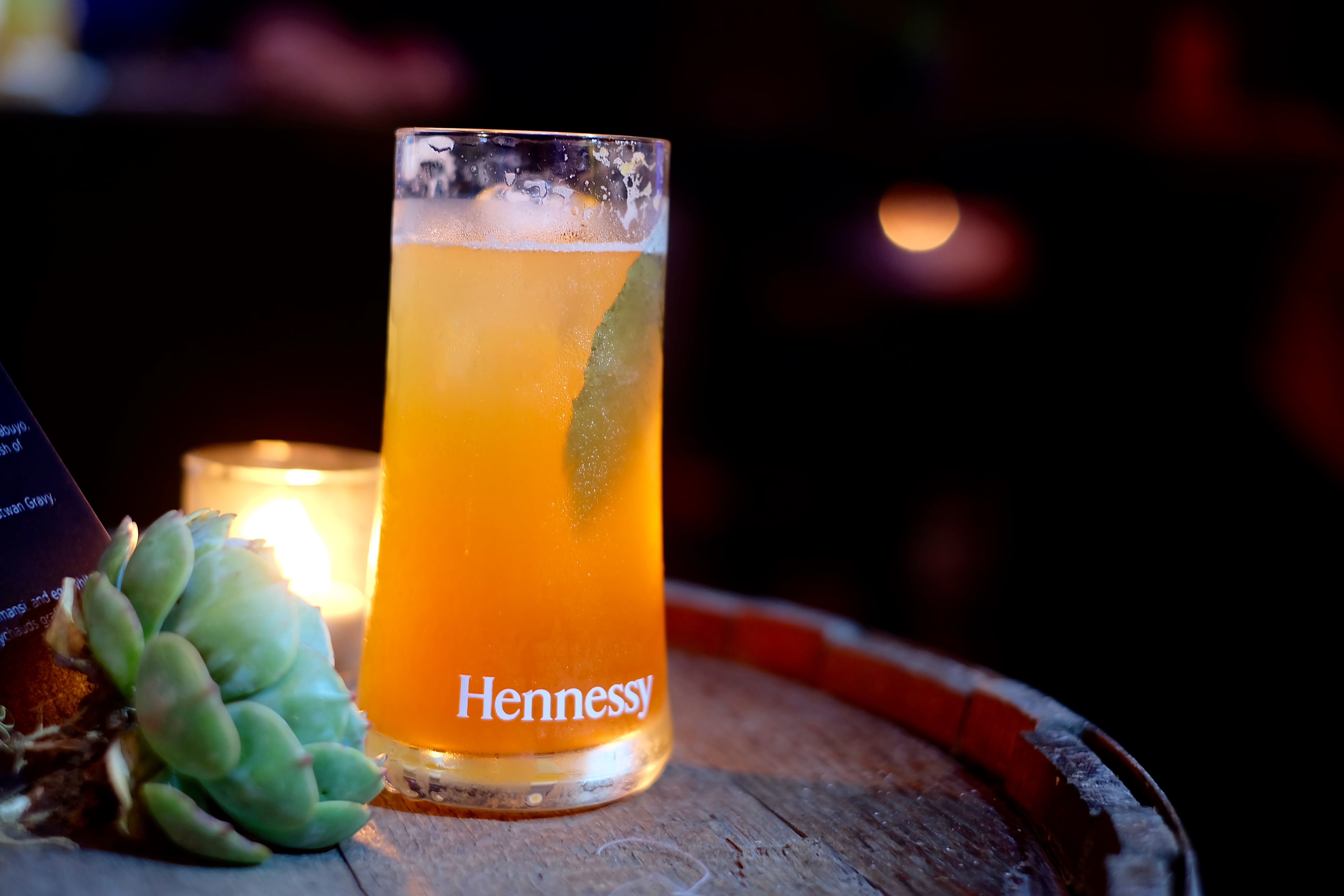 To top everything off, live art by street artist Egg Fiasco was featured during the night. As well as some of Manila’s most talented artists Curtis Smith, CRWN, BP Valenzuela, Kidthrones and The Diegos. I’m going to be honest, I wasn’t very familiar of their music although I’ve heard some of them perform in previous before. But omg, I’m now such a fan of BP Valenzuela. Her voice, made me stop taking outfit photos. She was THAT good. I mean, all the artists were great but BP Valenzuela left me mesmerized.

I normally don’t blog about events but I think Hennessy did an amazing job at celebrating Manila’s urban culture and giving our good ole’ jeepney the recognition it deserves. Moreover, I had an amazing time catching up with blogger friends and non-blogger friends alike! The event was such a fantastic mix of people and I can’t help but smile at all the memories made the other night. 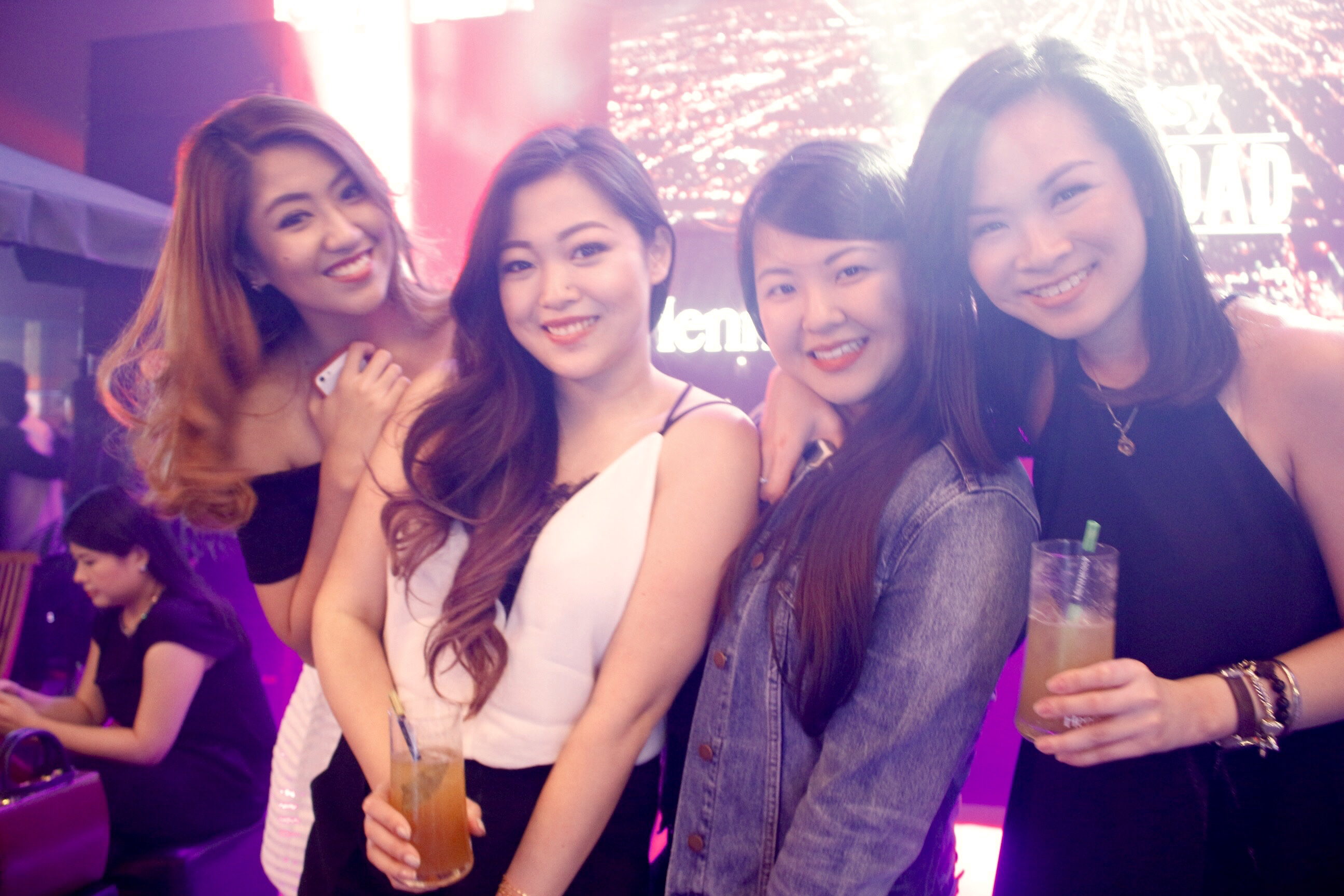 Leading the way in experiencing urban Manila, the Hennessy King of the Road will take over urban hotspots throughout the metro. Follow the trail of the King of the Road by checking out Hennessy Philippines’ social media pages.

Photos taken by Me 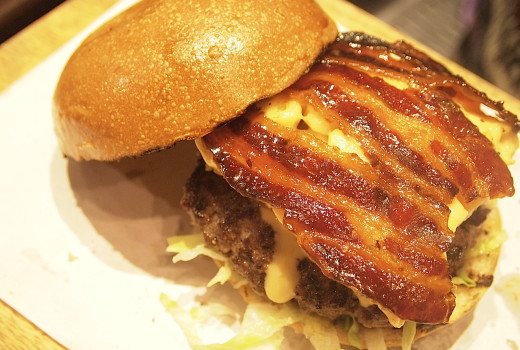 Tales of a Hungry Maxie: Burgers and Brewskies 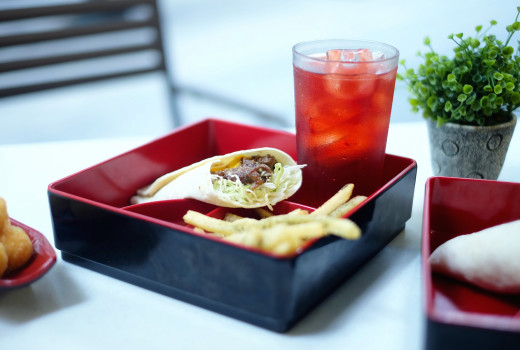 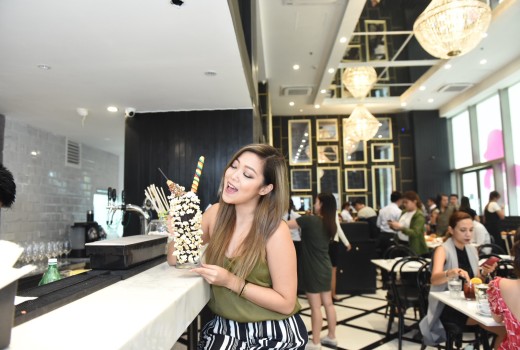