I was heartbroken when I missed out on the Laura Mercier Eye Art Artist’s Palette when it was released as part of the Holiday collection in 2013. It was really hyped and was sold out everywhere here in Manila and in the US. Imagine my surprise when I found out that it has been re-released while scrolling through the Sephora website. Second chances don’t come often and I knew that I had to get one before it was too late. I immediately put it on my grandpa’s makeup haul list and literally counted the days until he arrived back in Manila. 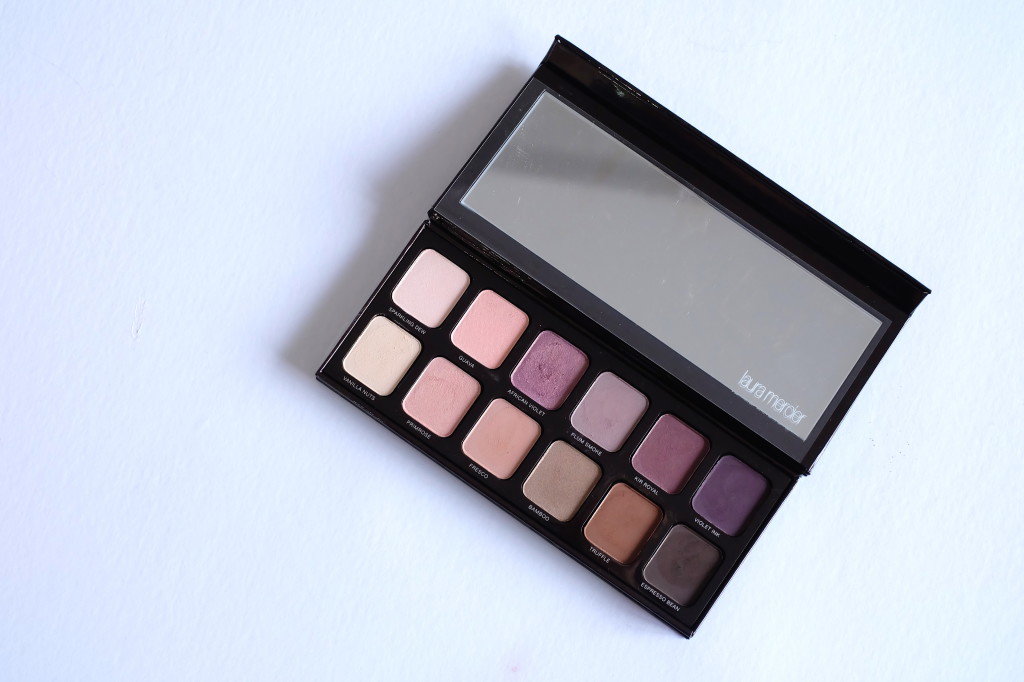 One of the first things I noticed is that the packaging is different from the one from the 2013 release. Another is that it retained exactly the same shades from before. This is good news for people like me who weren’t able to get a palette for themselves then. The palette features a total of 12 shades, 6 of them matte and 6 of them with shimmer. From a far, it looks more like a cool toned palette. Apparently, the first row is designed to have cool toned shades while the second row is designed to have the warmer shades. I also like how the palette is arranged with the light shades on the left and the shades intensify as it moved to the right.

The texture of these eyeshadows are incredibly fine milled and are soft as butter. As I swatched the shades, I noticed that they aren’t as pigmented as I wanted them to be. I checked pictures of swatches from other reviews online and they were all a lot more pigmented than my swatches. Then, I realized that rubbing my fingers onto the shadows a bit longer finally got the pigmentation that I expected, based on the photos of swatches I saw online. Because of this realization, this palette would have to be the first palette  I own with medium intensity pigmentation. Surprisingly though, the colors showed up quite nicely on my eyes. Even the lighter shades were recognizable on the lids. I also like how they blend so easily, with very minimal effort. 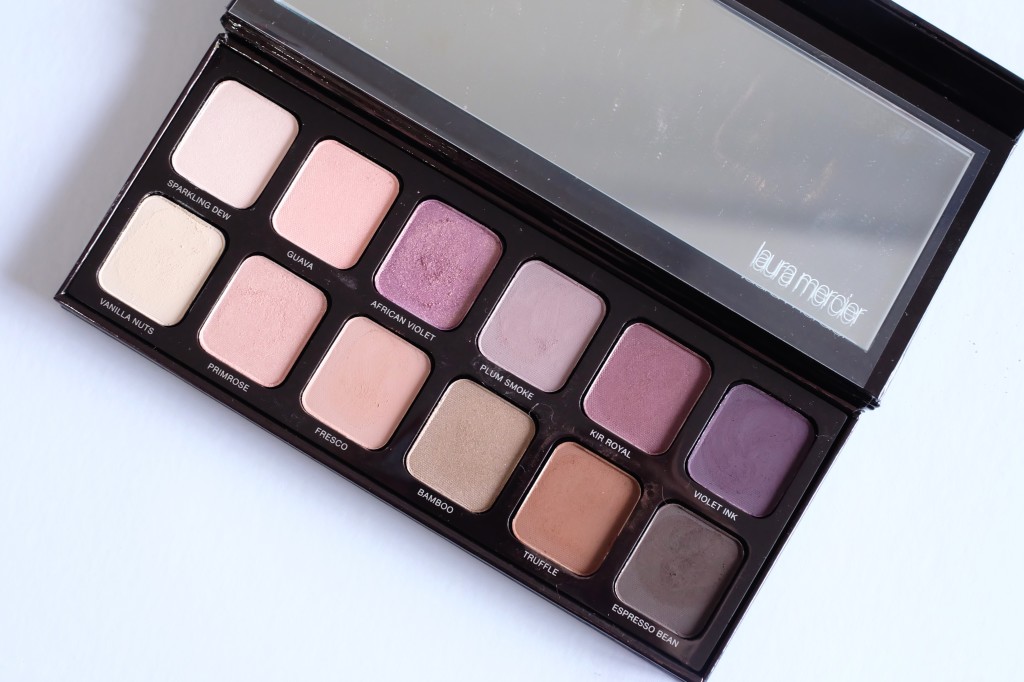 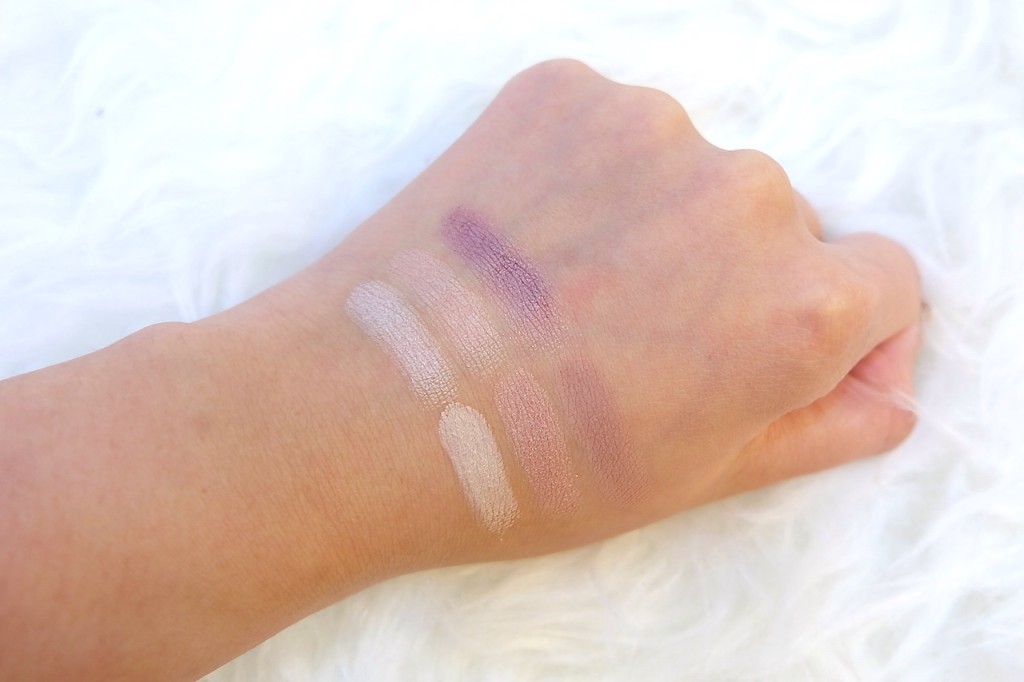 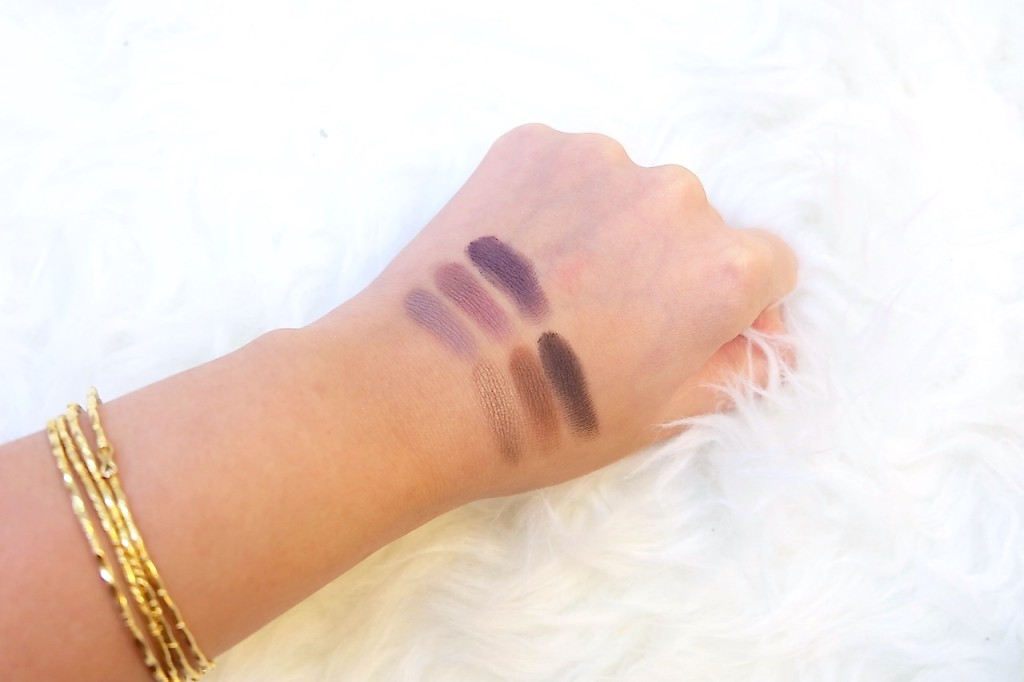 Although I did have a pigmentation concern with the shadows, I find that these actually lasted all day on me with minor fading. I’ll probably try to use an eyeshadow primer next time to intensify the colors.

Here’s a look I created using guava and primrose all over the lid. Fresco on the crease. and African violet on on top of the 2 eyeshadow bases to create dimension. For the other products I used on my face, I used my Armani Luminous Silk foundation, NARS orgasm blush, TheBalm Bahama Mama bronzer, and NARS Anita lipstick. 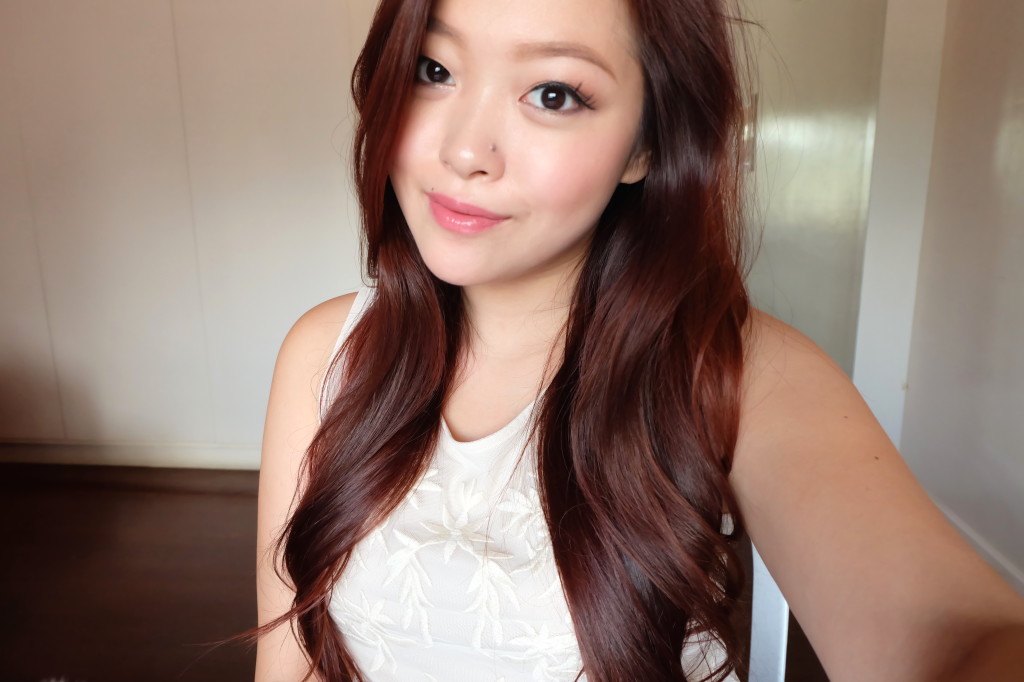 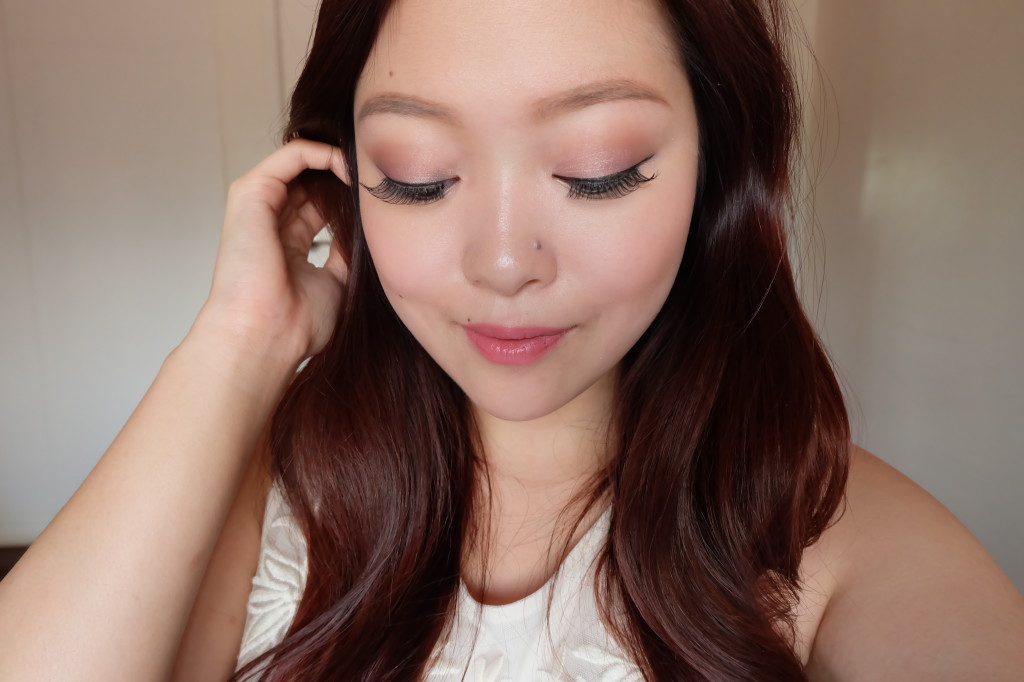 The palette is such a unique palette in terms of my personal eyeshadow collection. I’d say it’s neutral but an elevated kind of neutral palette. Instead of earth tones, it has a lot of pink and purple shades. The only palette that’s slightly similar to the Laura Mercier Eye Artist’s Palette is the Urban Decay Naked 3 palette. But still, both palettes have many considerable differences.

It’s girly in a very subtle way but it’s so easy to create a ton of different looks that can range from girly, to sexy, to edgy. I just absolutely love how they were able to curate a palette that looks very feminine at first but still very versatile.