If I were to choose between a burger, pizza, fries, and steak, I would hands down choose steak any day. Steak holds a very special place in my heart because it often makes an appearance on the Marcelino dinner table. This is because my grandpa goes to the States a couple of times a year and he brings back slabs of steak with him every time he returns, thus our freeze is perpetually stocked with slabs of steak. So, it’s one of the things that I rarely go to restaurants for because my mom makes THE best steak in the world.

But when I found out that one of the world’s most eminent steakhouses has finally reached the shores of Manila, I had to temporarily let go of my allegiance to my mom’s steak (sorry, mom!). Wolfgang’s Steakhouse is named after Wolfgang Zwiener who opened his own steak house after having worked at the legendary Peter Luger’s steakhouse in New York for more than 40 years. During those years, he gained extensive experience in the dry aging process of USDA Prime quality beef as well as steak high temperature broiling preparation process–key elements which would evolve into Wolfgang’s unique philosophy.

As I approached Wolfgang’s flagship outlet in Manila, I was immediately captivated by its interiors (so much natural light, I crie!!!) which incorporates the same design elements of Wolfgang’s original location at the Vanderbilt Hotel in New York. 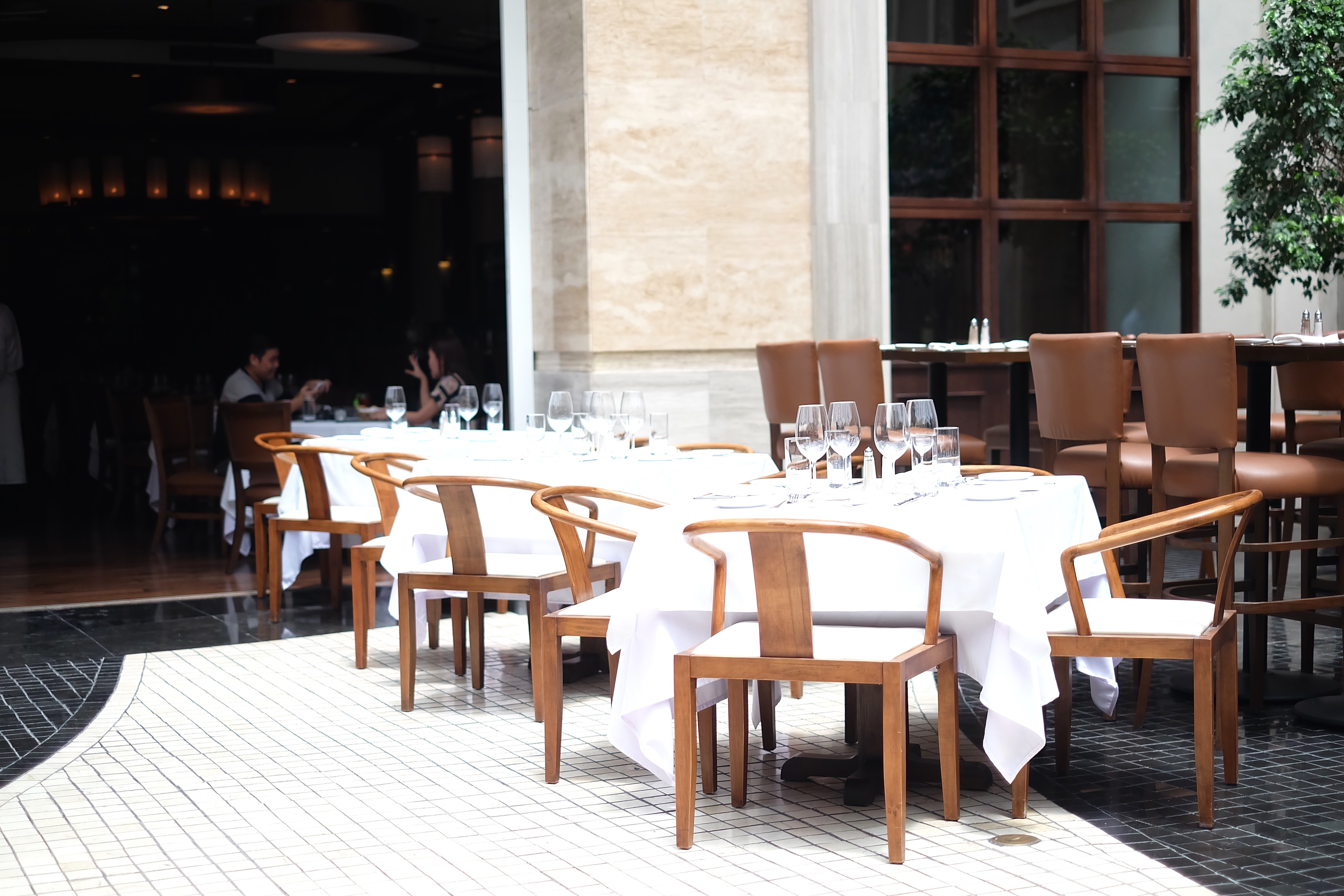 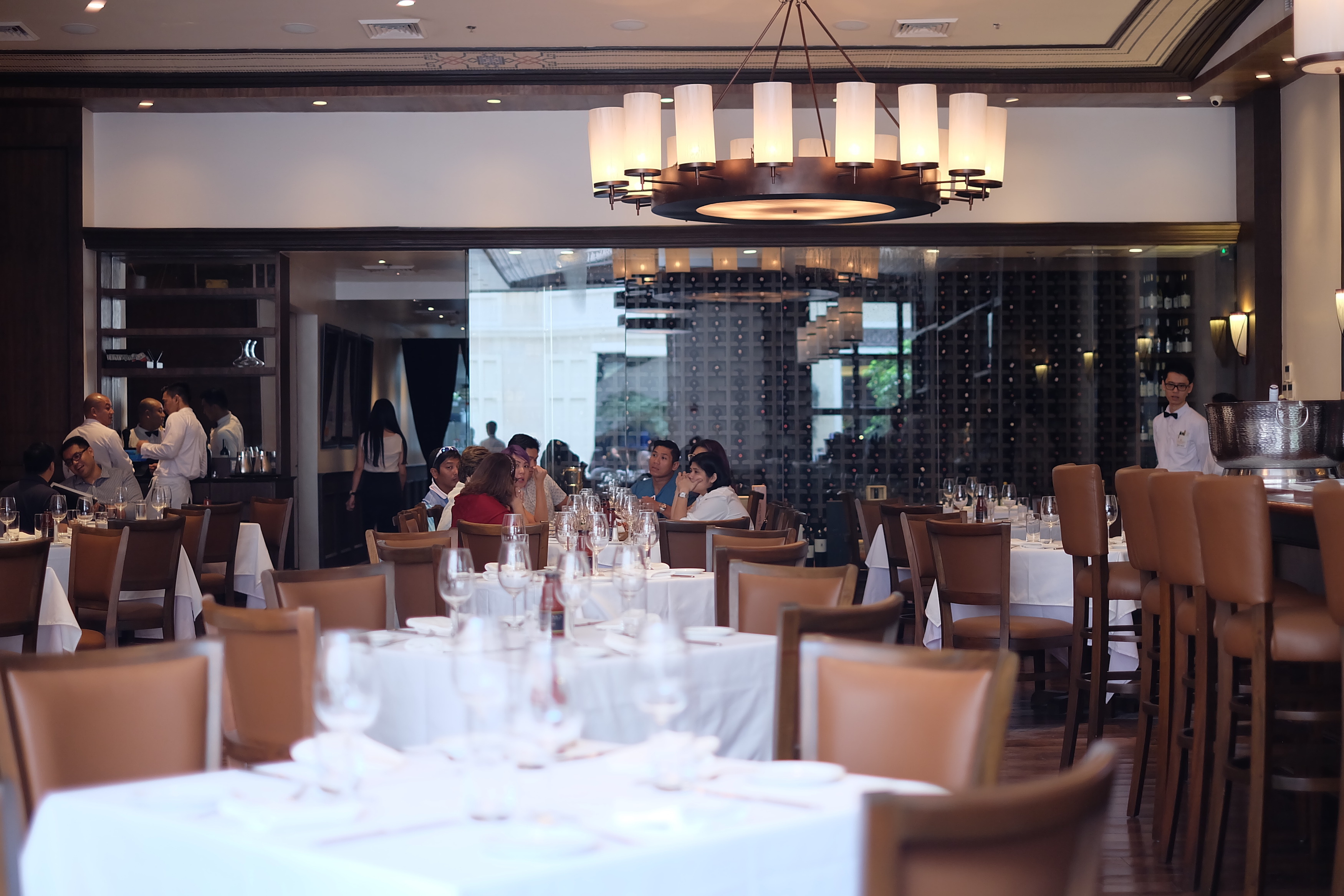 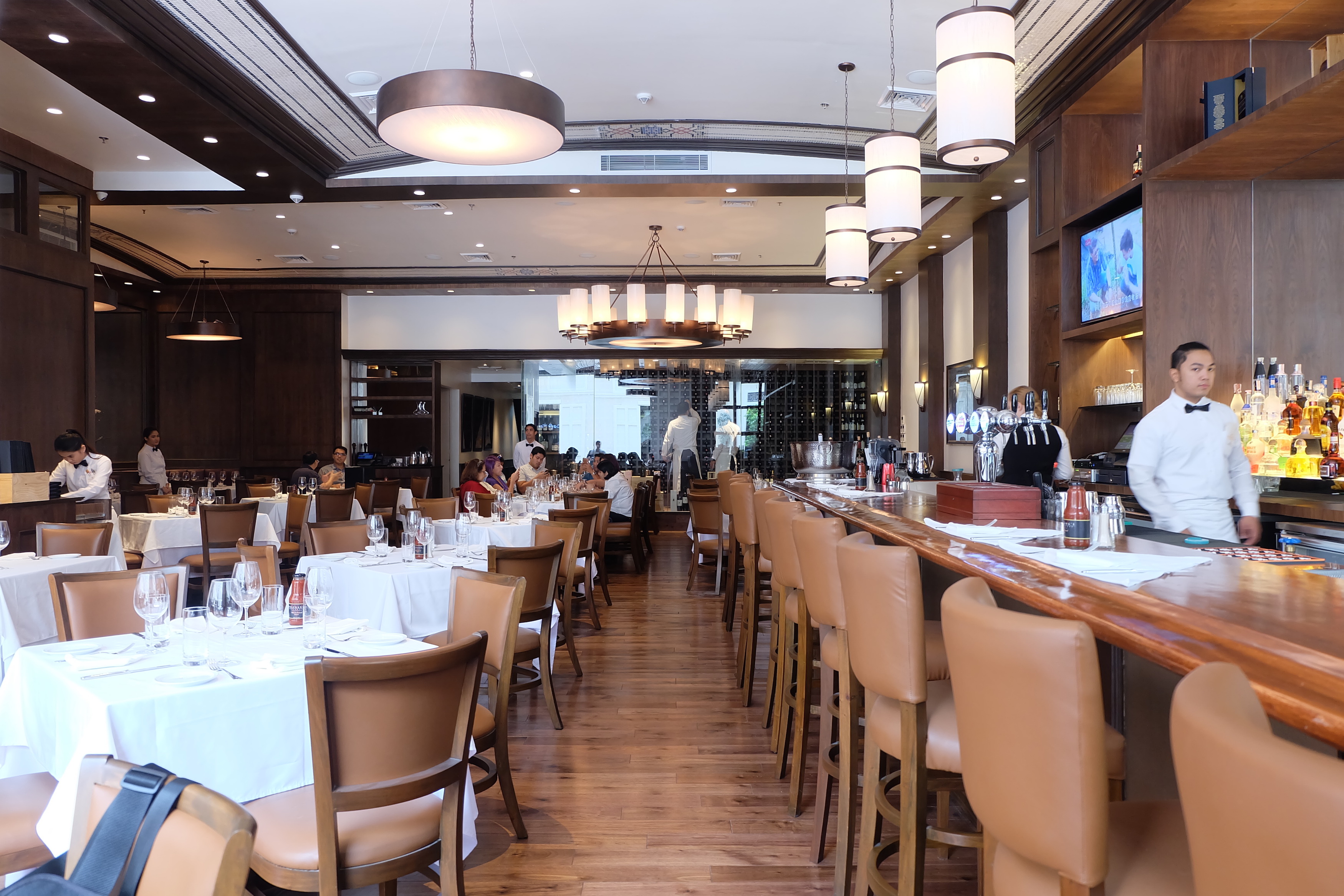 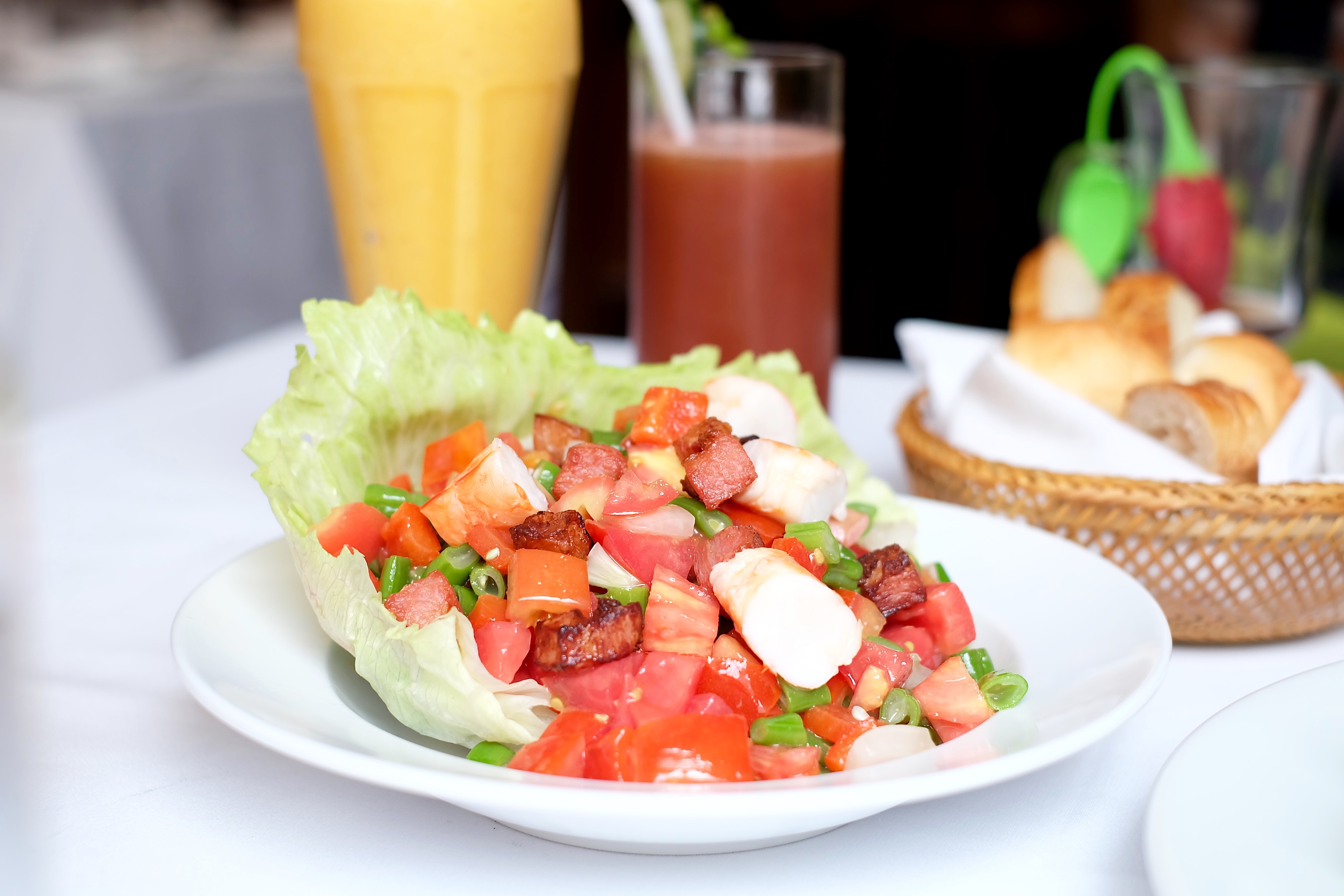 We started with something light, clean and refreshing to prepare ourselves for the marvelous meal that was to ensue. 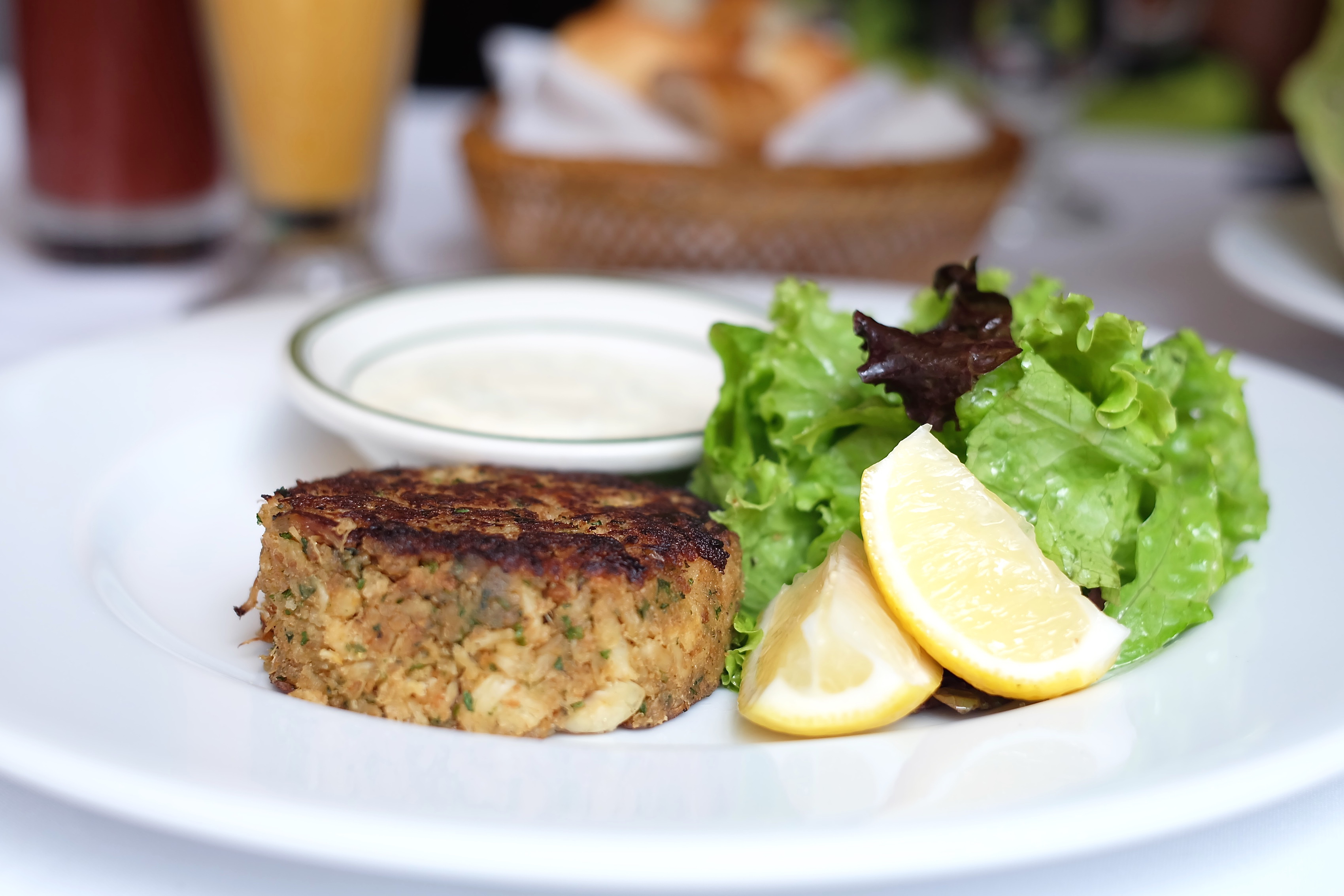 First off, all of Wolgang’s steaks are Prime grade. Did you know that only 2% of the steaks produced in the United States are prime grade? :) Not only are Wolfgang’s steaks prime grade, they are also dry-aged in their in-house aging room. Dry-aging is a process that normally takes 28 days and results in two things: a more tender beef and concentrated beefy taste. The process involves the evaporation of moisture from the muscle which results in a beefier taste. It also involves the break down of the connective tissue of the beef’s muscle through its natural enzymes which lead to more tender beef. 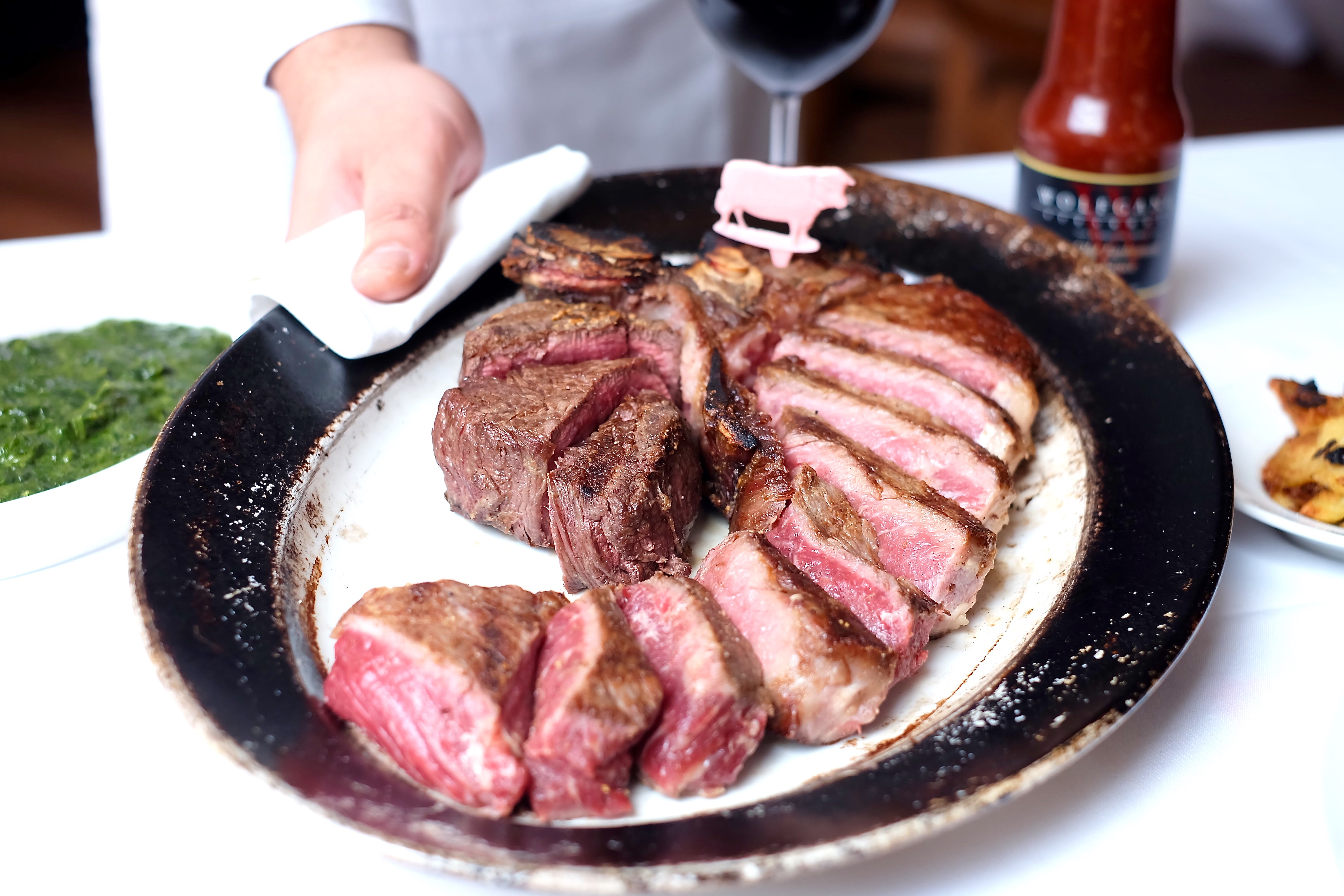 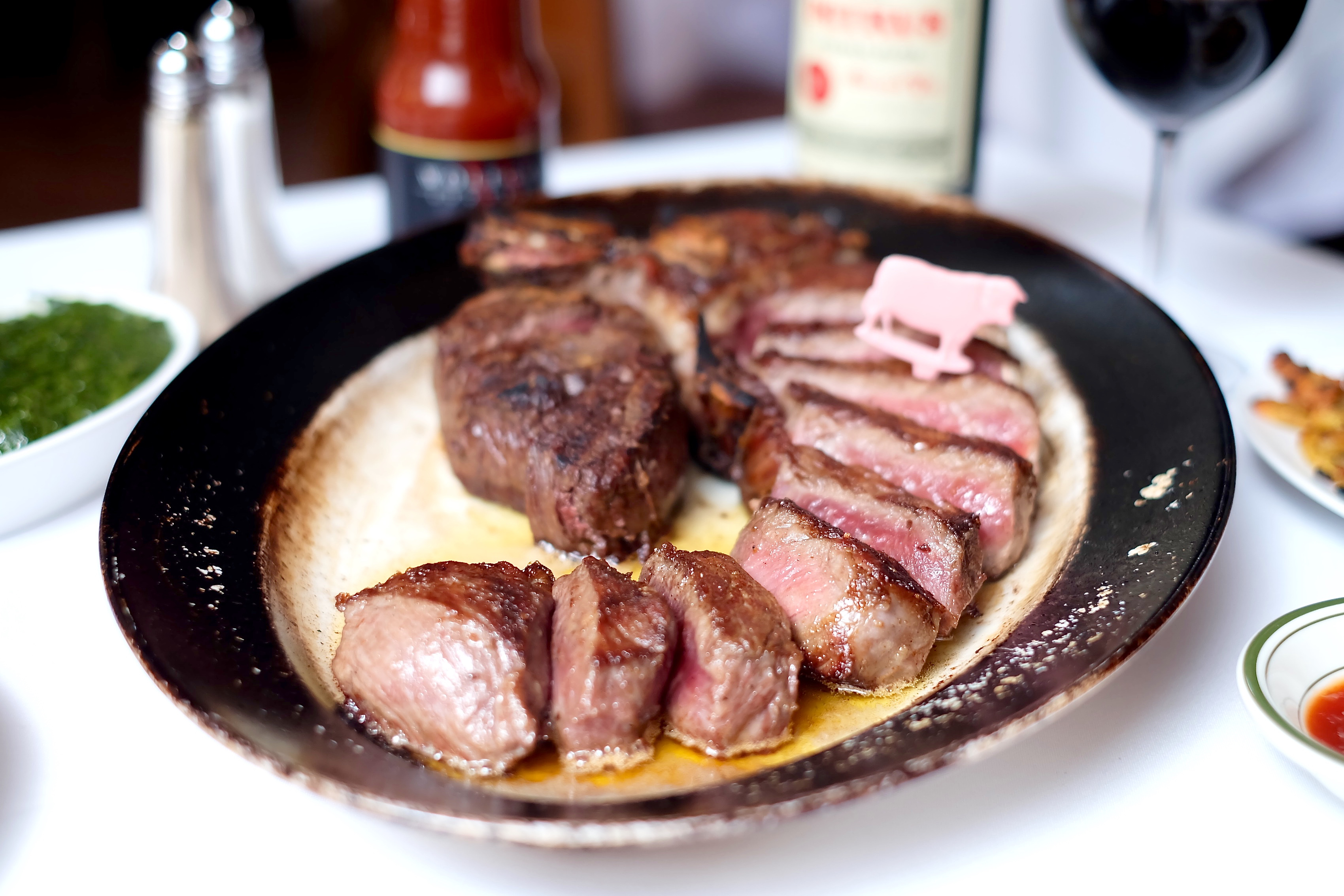 When the glorious slab of steak arrived at the table, I was immediately captivated by the succulent and glorious beauty that was presented to our table. We were told that it’s best ordered rare because its normally served in a super duper hot ceramic plate (trust me, I know ) which further cooks the steak. I carefully took a piece of steak (after rolling it in the drippings it came with teehee), sliced it with my knife and plopped a piece into my mouth. Immediately, the steak took hold of all my senses. 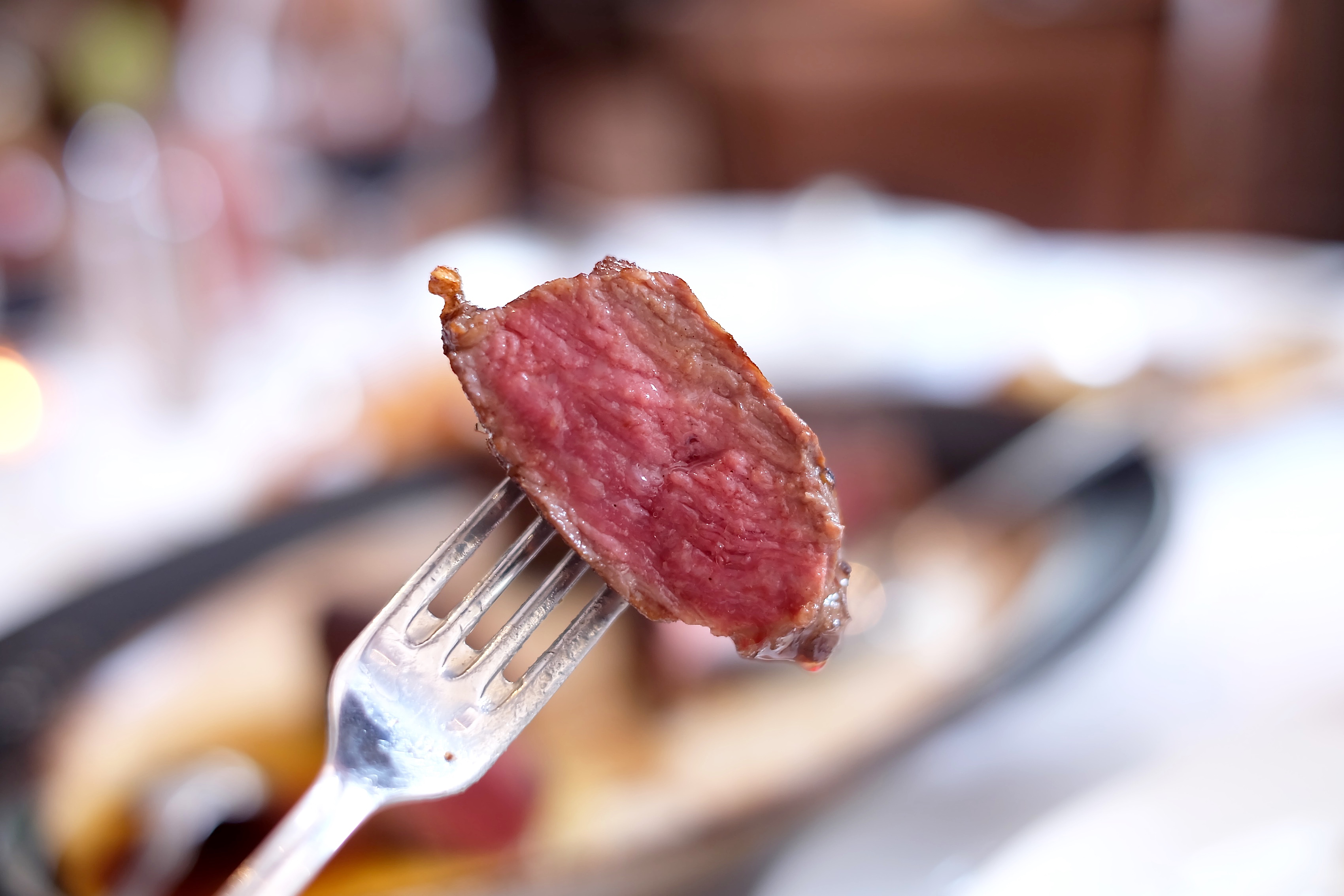 The steak was indeed, full of its beefy flavor and every single piece of steak I got from the common plate was equally tender as the others. This is the kind of steak you should go out of the house for. And I’m sure, my momma would agree. 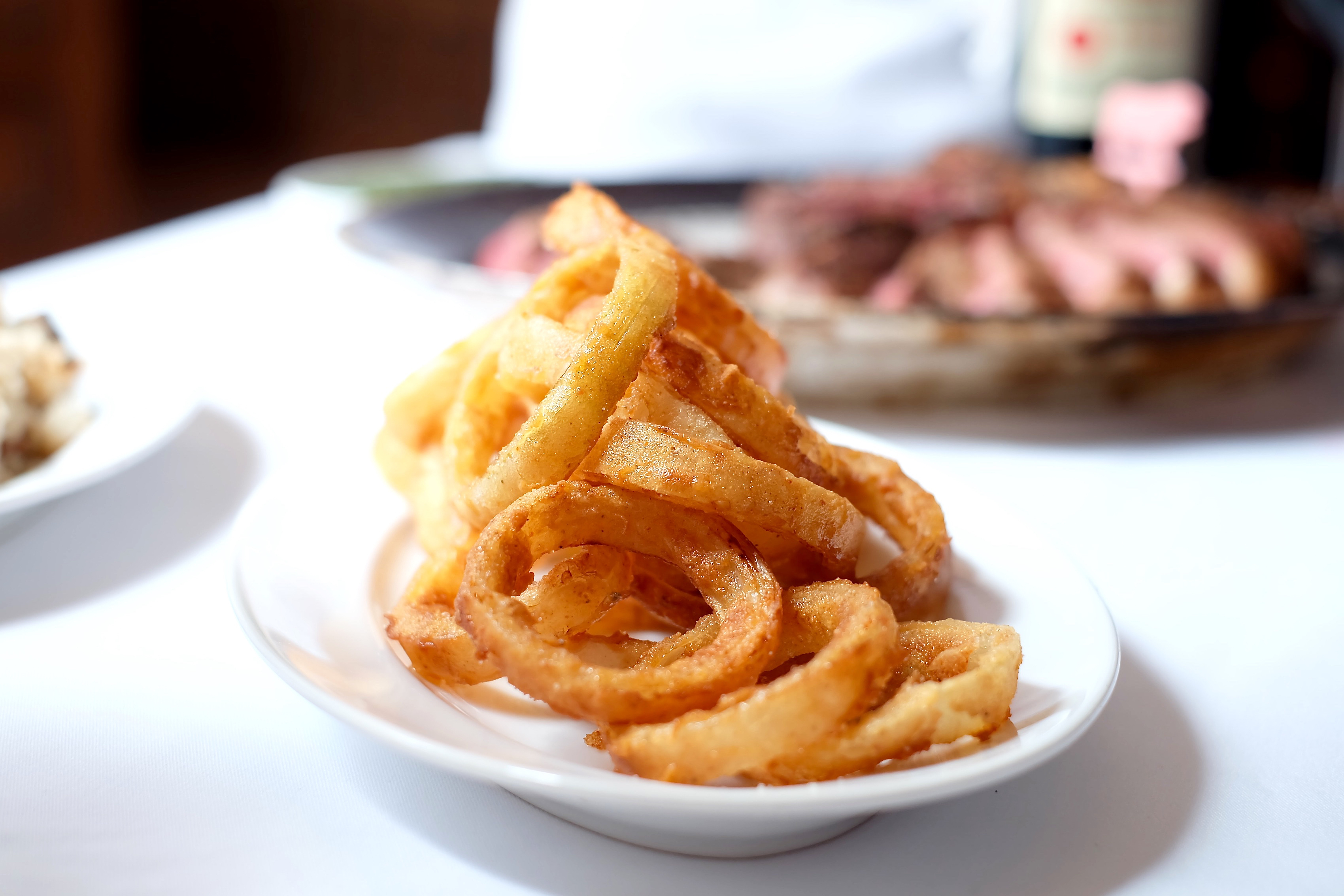 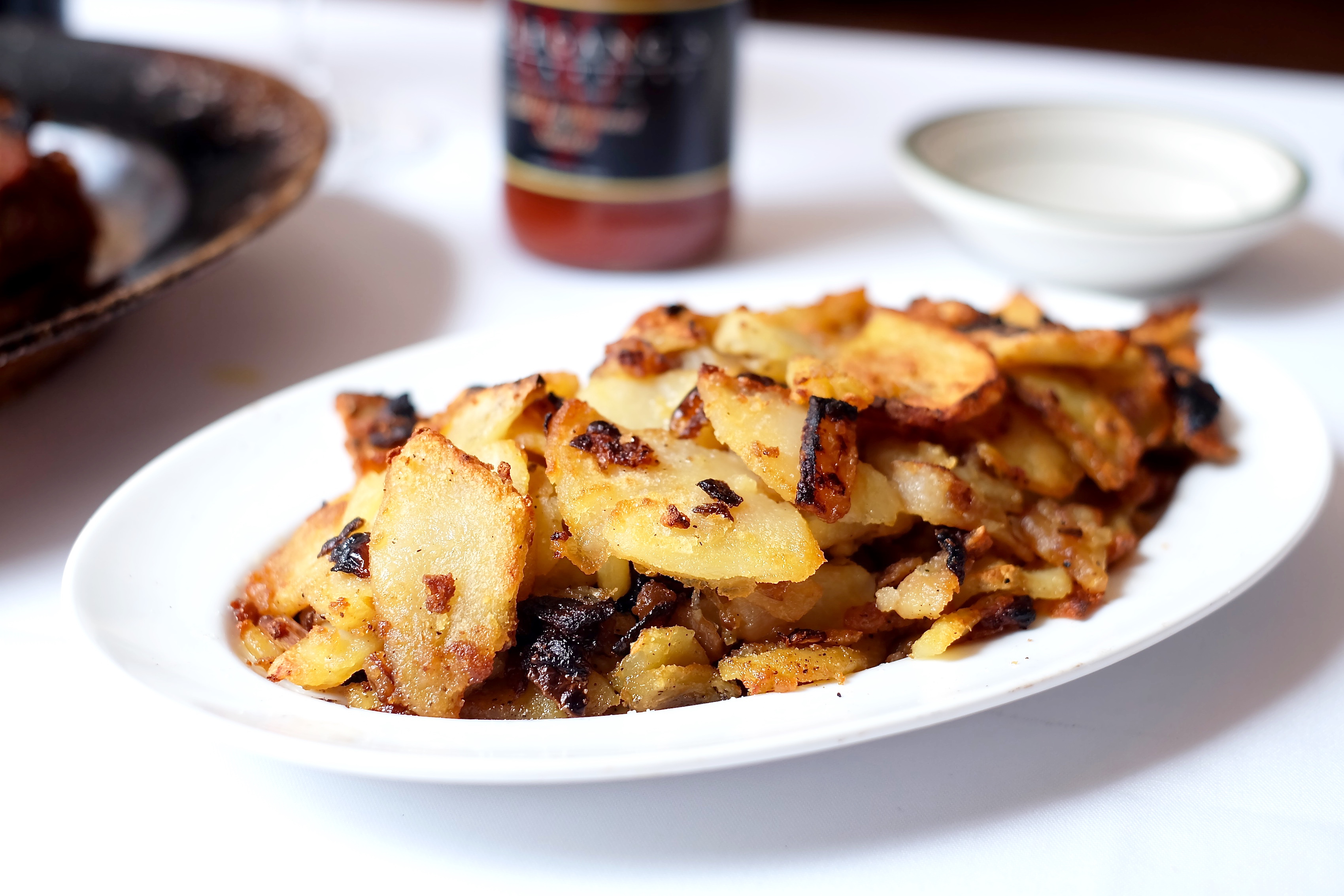 Crispy without losing its bite. Perfection. 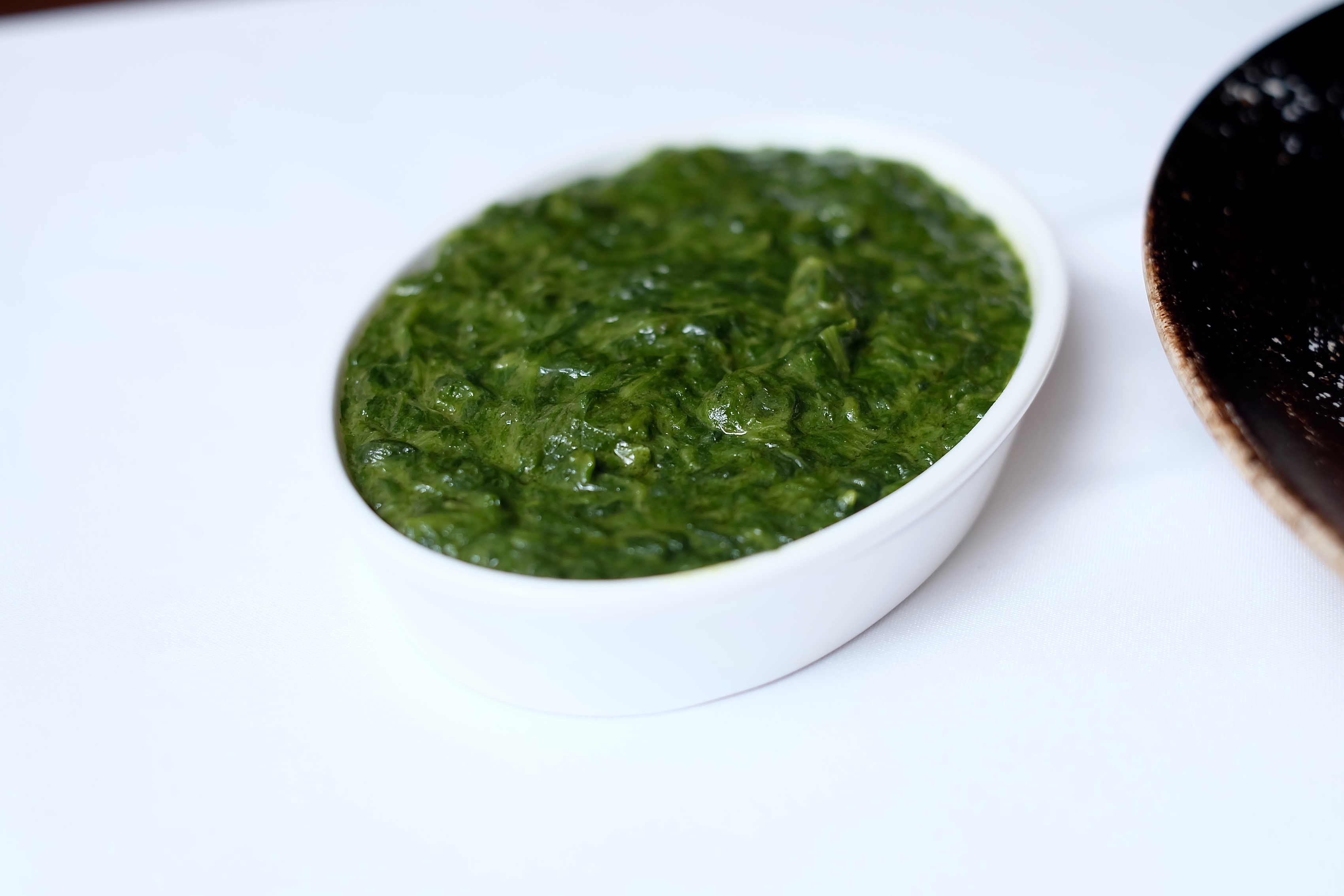 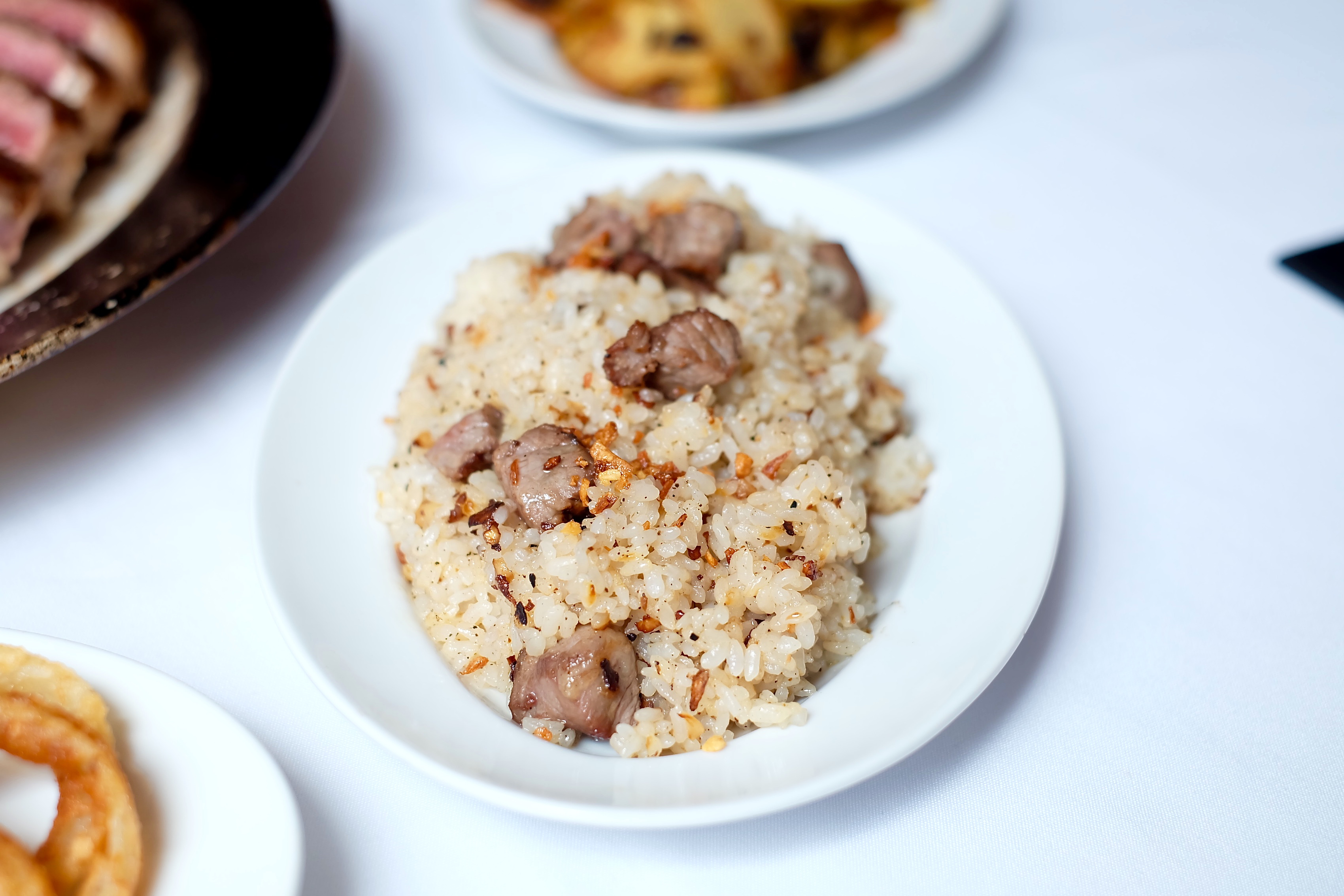 My absolute favorite!!! I know, a lot of my foodie friends would judge me for this. But I don’t care. I cannot be more Asian with this statement but my absolute favorite pair for the steak was the steak rice. Imagine fluffly white rice cooked in STEAK FAT and actually pieces of steak. How can you not love it? I like it even more when I get more steak fat from the hot plate and pour it on the rice. ;) 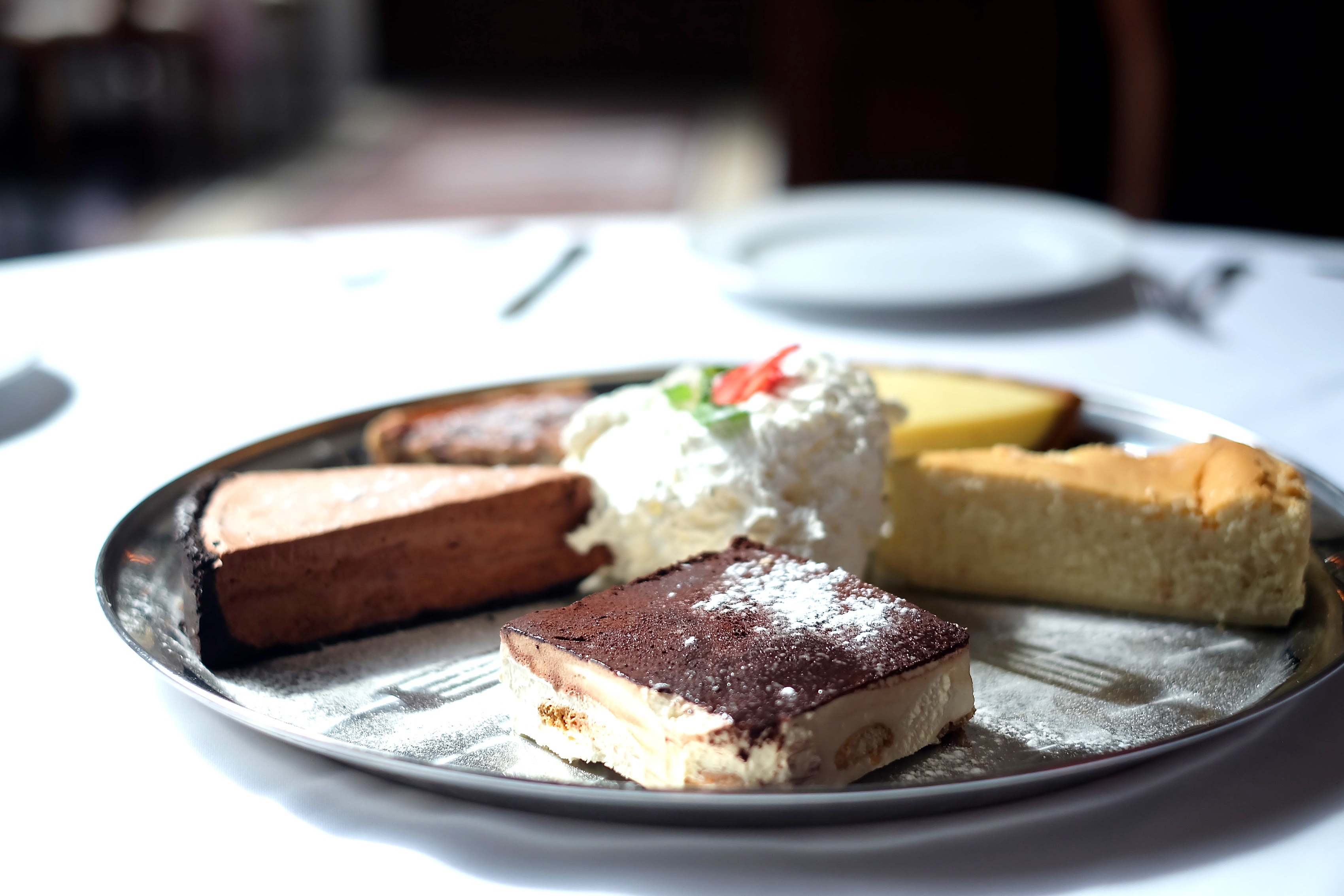 I had a lovely experience at Wolfgang’s Steakhouse. Next time, I would love to try the rib-eye because it has more fat content and I love fat! Especially when it’s USDA Prime Steak fat! I also loved the German potatoes and steak rice. Don’t forget to pair your steak with their signature steak sauce.

Also, the servings are pretty big. For your reference, their Signature porterhouse for two was able to feed 3 ladies and 1 man on a diet! Of course, the sides were also very filling.

That’s it for now! Have you eaten at Wolfgang’s Steakhouse any where in there world? What have you tried? :)

Disclaimer: This was a tasting lunch for bloggers. All opinions are my own.