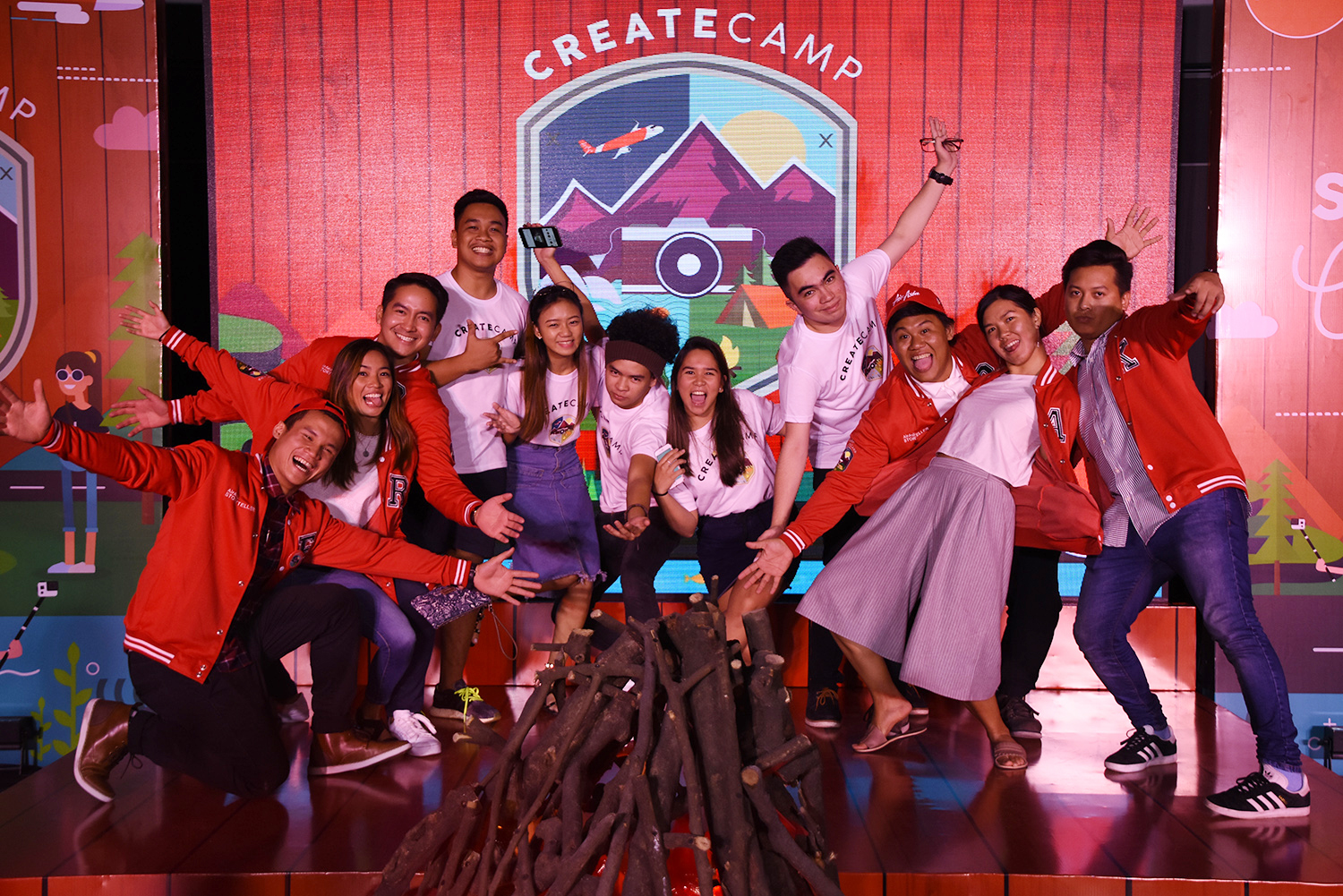 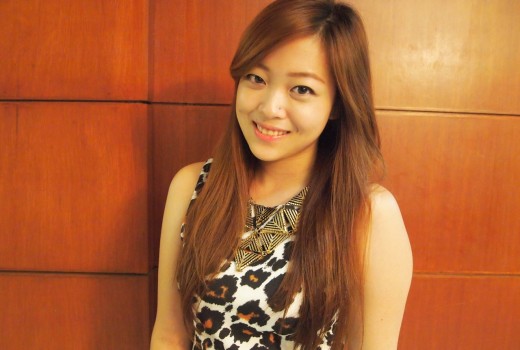 “I Have Too Many Lipsticks…” 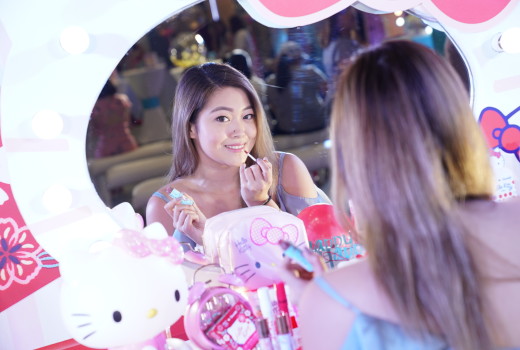