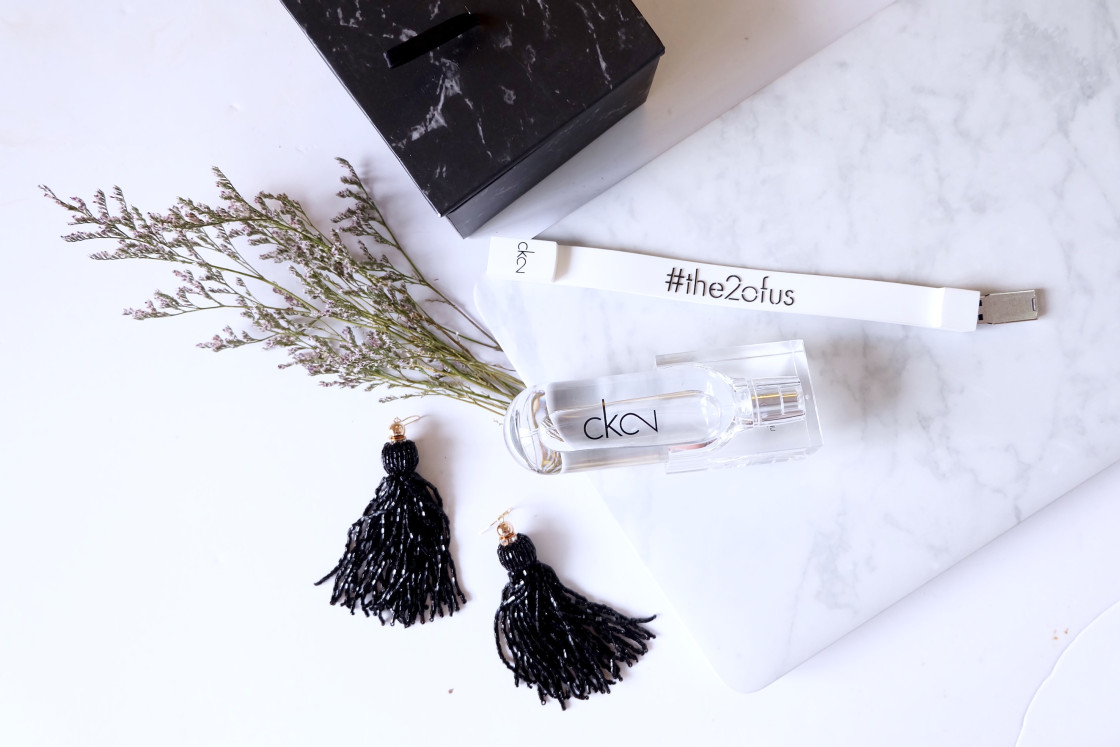 When I found out that that Calvin Klein’s newest release, CK2 actually had an iconic predecessor, I was intrigued. But the first thing that came to my mind was an image of a minimalist frosted bottle with a neck-like tube near the spritzer and the letters CK printed on the bottle.It was like a faint memory in my head and I was guessing that it’s CK2’s older friend. Once I got home,I did some googling and the image in my head was spot-on. I guess my time of going through my Grandmum’s, Aunt’s, and Mom’s stuff have really been some of my fondest memories as a child because my (super basic, no frills) 38 year-old aunt had her own bottle of CK1! The CK1 was launched 20 years ago, making my aunt 19 at the time she had CK1. I had to confirm because this realization was way to cool for me. I told her that I had a new product, CK2. And she responded with, “Ah, meron ako CK1. Unisex cologne siya.” Which I then responded to, “perfume!!! hindi Cologne!”.

Anyway, I had to share that little anecdote because people are going crazy about brands releasing unisex lines right now. Zara just recently released their genderless line. But apparently, Calvin Klein’s been ahead of everyone. He’s done it 20 years ago and he’s launching another one for today’s millenials: The CK2. 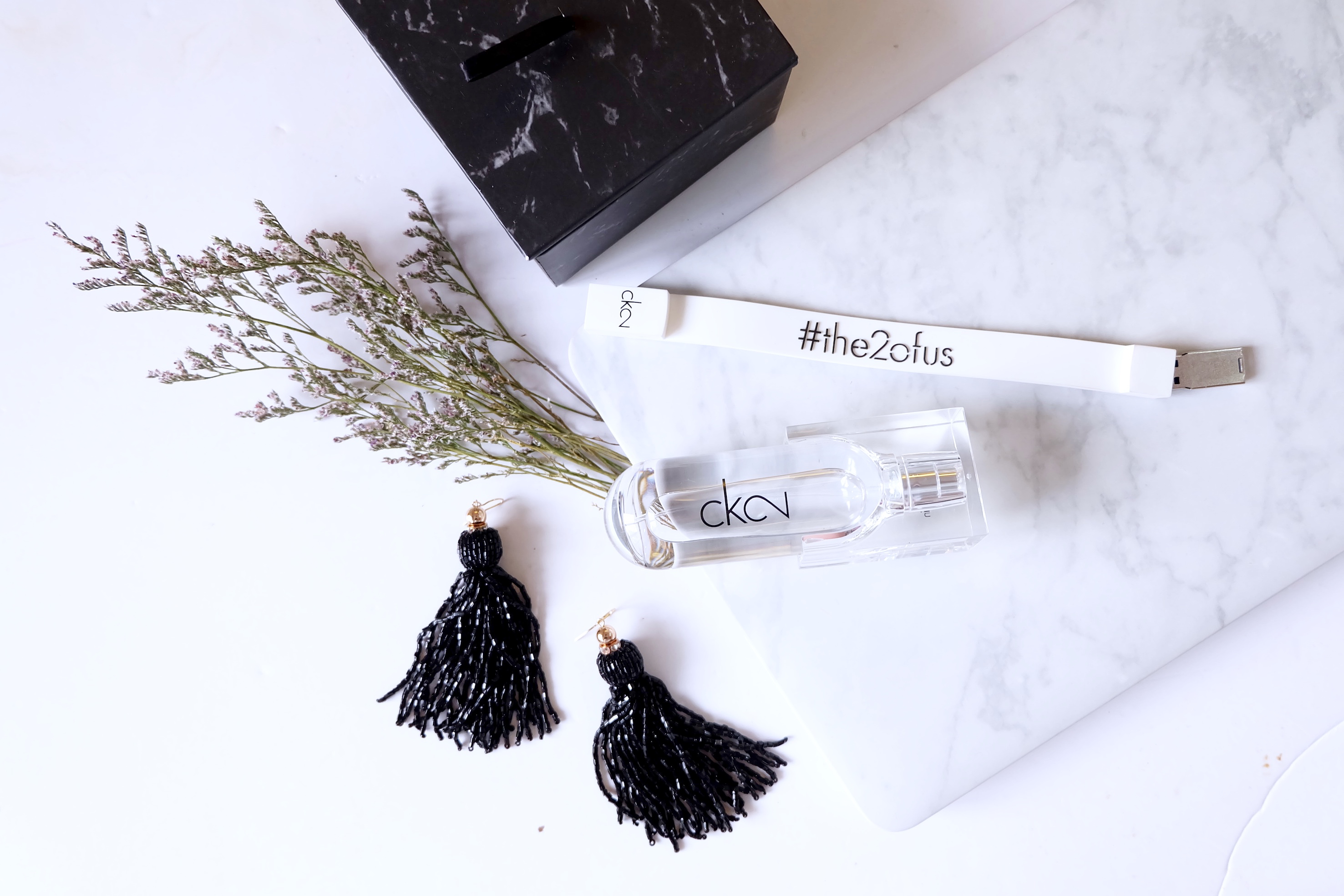 CK2 is a dual-faceted scent that balances two opposing forces: the strike of spicy electric freshness and the warmth of magnetic woods. a signature fragrance for an urban, alternative, new freshness.

True to it’s famous predecessor, the CK2 is really just like the CK1 in terms of overall aesthetic but of course, with a 2016-like upgrade. From a frosted bottle, is now a clear bottle which is so spot-on which 2016’s uber-minimalist trend. An expression of CK2’s gender-free fragrance, the 2-part design unites male and female elements. A sleek rounded bulb of glass houses the juice and sits atop a solid square cap that also serves as a unit to maintain the bottle upside down. both the bottle and cap go beyond the classic fragrance bottle to create two pieces perfectly in-sync and connected to each other, much like the connection of two people. 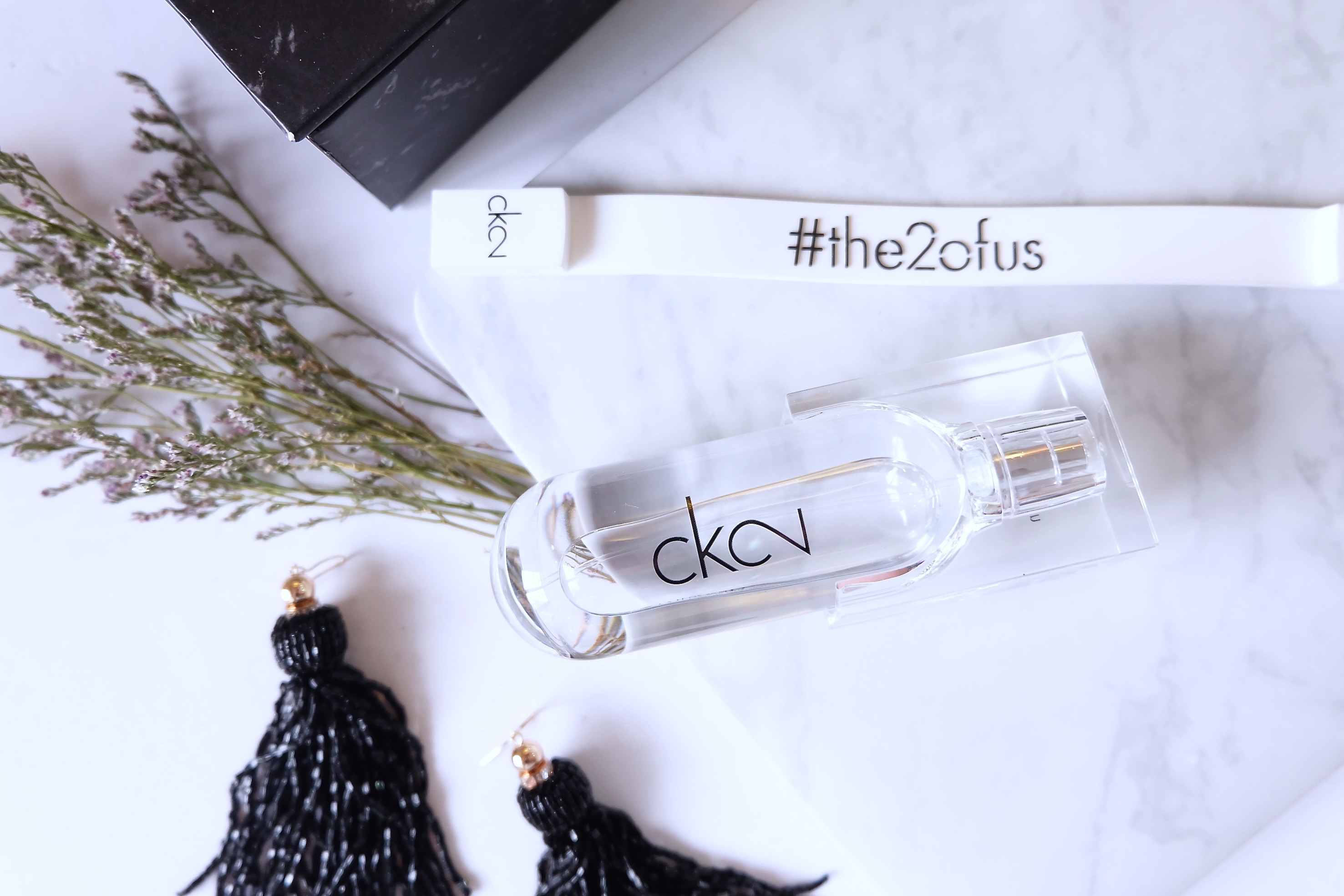 CK2 is a dual-faceted scent that balances two opposing forces: the strike of spicy electric freshness and the warmth of magnetic woods. a signature fragrance for an urban, alternative, new freshness.

Upon first whiff of the scent, one will detect notes of wasabi, mandarin, and violet leaf absolute. After a few seconds, one will notice notes of wet cobblestones, orris concentrate, and rose absolute. And it finally dries down to sandalwood, vetiver, and incense.

In layman’s talk, I think the scent is fresh, warm, and electrifying.

Overall, I can’t get enough of this scent. I absolutely hate scents with whiffs of vanilla or musk and this is ANYTHING BUT THAT. I even asked Josh (the boyfriend) how he felt about the scent and tried to sweet talk me into giving him my bottle. HA! Nice try, Josh. Calvin Klein’s CK2 is definitely the perfect balance for the modern-day millenial. 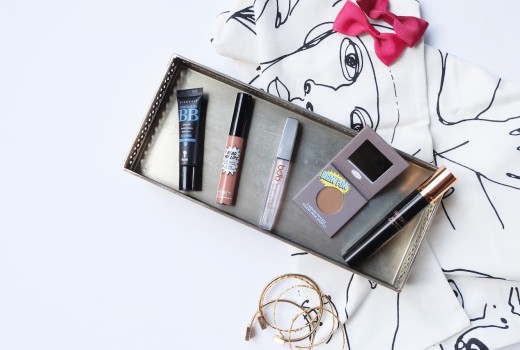 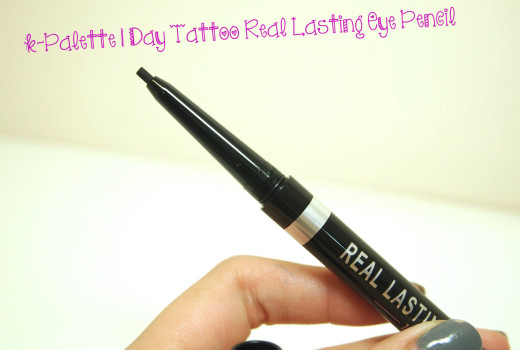 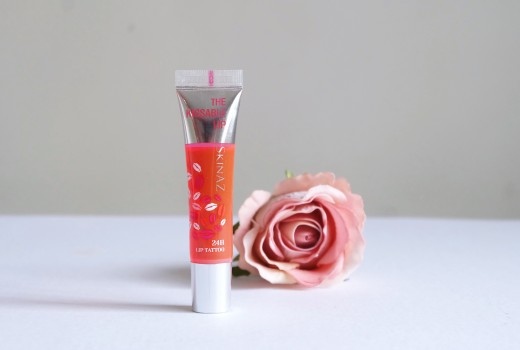